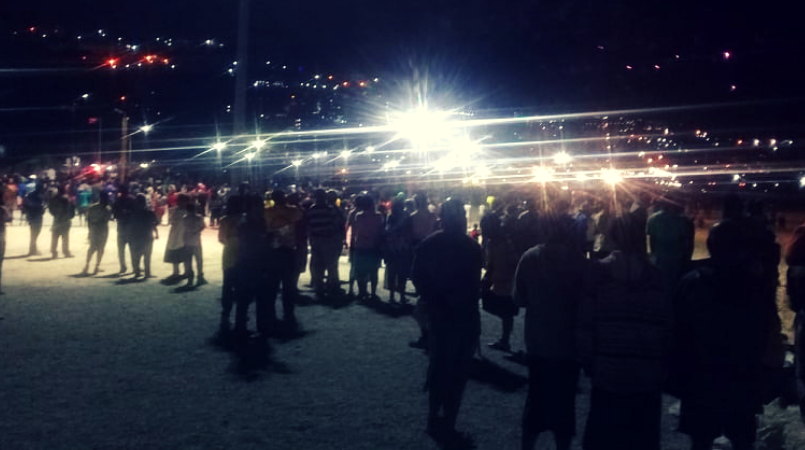 PM O'Neill said the redevelopment of Era Kone is part of the many key developments happening around the country.

He said the country has seen ups and downs over the last 42 years, adding Era Kone and all other infrastructural and physical development are to make up for the lost years.

The new look Era Kone was described as a great achievement, setting a bench mark for the country.

Creatively planned with ample outdoor space for recreation and relaxation, this new beach has spectacular arenas containing 3 new basketball and volleyball courts, a carpark capacity of 400 and proposed spaces that will host a new 2,000 seat amphitheater, food courts and specialty shops, including public toilets.

“This is a place where families and everyone can come and enjoy in the beach so I am appealing for everyone to respect and take care of the recreation facility,” said Governor Powes Parkop.

The grand opening concluded with the release of balloons and a display of fireworks.