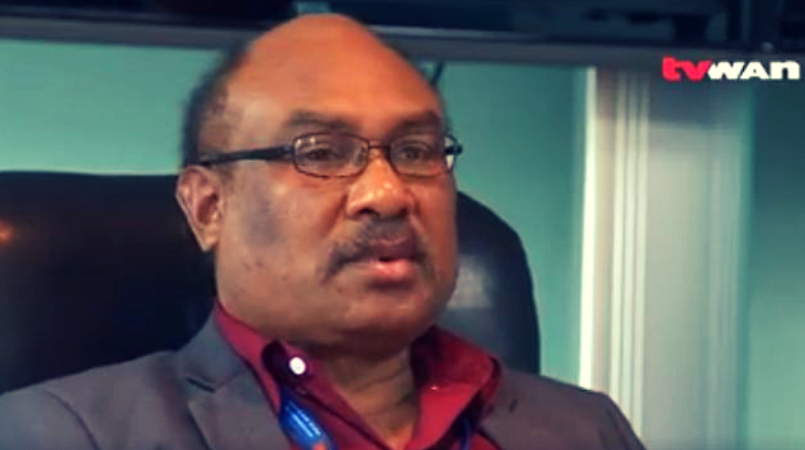 The Department of Implementation and Rural Development is working on the creation of an ‘Equalization Program’, whereby development funds are distributed based on the actual development needs.

Acting Secretary Aihi Vaki said the program will see districts that are in need get more funding as opposed to Districts that do not really need them, such as urban areas.

Vaki said the program aims to address what they view is a funding imbalance that currently exists.

“Many Members of Parliament have actually talked about this, whereby the least developed districts should get a little bit more than the urban districts.  And that is the policy we have developed over the last five years, and we are to revisit this and get it to Cabinet to look at if it can be the  fair way of distributing SIP funds,” said Vaki.

Northern Governor Gary Juffa, who presented the Oro Provincial Government’s acquittals from 2013 to 2016, commended Vaki for the move.

He said provinces such as his that are unable to generate their own internal revenue need such interventions.

“There is that significant imbalance where small provinces like this which are deemed to be poor economic provinces, will continue to remain economically poor because there is no balance in trying to help them raise their economic levels. There is no effort to try and improve their internal revenue or stimulate their internal revenue. And it will continue to be a problem,” he stated.

“I’m happy to hear that you are now putting a policy in there that will help in sharing and equality in the distribution of goods and services in the country.”

Meanwhile Vaki announced that a submission has been made to have constitutional grants put together as discretionary funds.

That will be subject to legislative changes.

“We have made a submission since last year, and we need to revive that as to get the constitutional Grants to be put together from non-discretionary and discretionary to put together as discretionary component of K500,000. We forego one, but that is subject to the Organic Law Section 95 (a) and 95(b),” said Vaki.