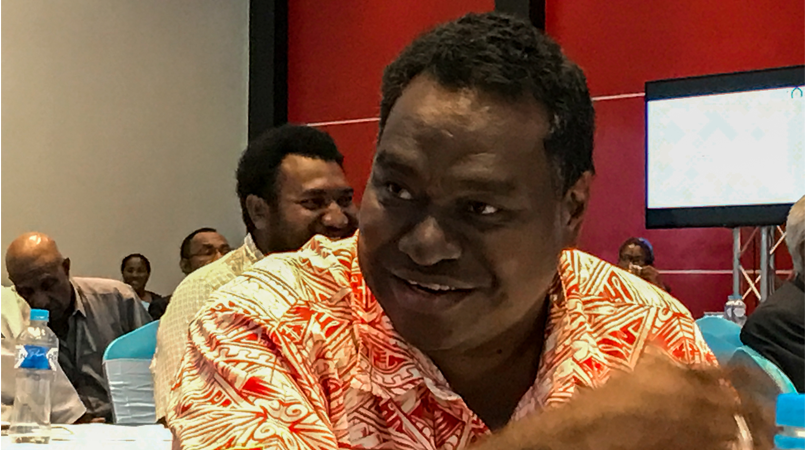 Minister for Civil Aviaton, Steven Davies, has expressed gratitude to the aviation sector organization for their support during his tenure in the portfolio.

Speaking at the Civil Aviation Sector Leaders Conference today, Minister Davies made a personal appreciation for the support and leadership in the five years he was Minister for Civil Aviation.

Davies said it was during his time as a lawyer when providing legal advise to a civil aviation union organisation that he realised the sector was a very challenging one but one that the nation depended on.

“Little did I know that assuming this role as Minister, I was taking on a role that seemed insurmountable, it looked impossible, and yet in my mind the only motivation to get to work and mobilize the leadership and put a vision and get the message to Waigani Central Government was the fact that the nation needed a civil aviation sector,” Davies said.

Minister Davies said the event was to also come together for the last time and look on what has transpired over the last five years before the National Elections.