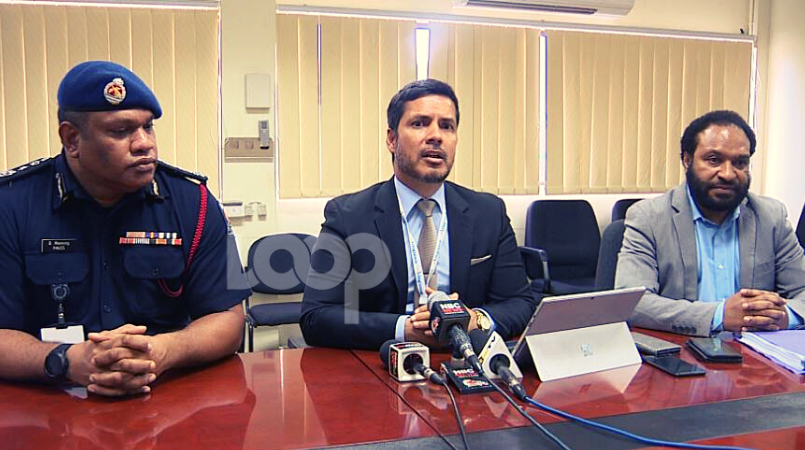 The COVID-19 State of Emergency internal audit report has disproved claims that a bulk of the K23 million SOE funds was spent on hire cars and media consultants.

The Police Minister made this statement during today’s presentation of the audit report.

Police Minister Bryan Kramer outlined that in April, serious allegations were raised on the expenditure of the state of emergency funds, and for the first time in PNG’s history, the head of state has responded by giving a directive to investigate.

As a result, the COVID-19 State of Emergency internal audit was carried out by an independent accounting firm that, according to the Police Minister, came highly recommended by advisers within the aid donor community. Furthermore, the task was carried out free-of-charge by the local firm called Pape Accountants & Business Advisors, whose principal is Andy Pape.

“So I am pleased to announce that the audit report had been completed,” stated Kramer in a press briefing.

He said his office as well as the Controller will review the report then present it to the Prime Minister to endorse whatever recommendations that were provided there.

“So at this stage, I have not read the report so I can’t comment specifically on the details or findings. What I can, from the initial brief by Mr Pape, is to say that of the K23 million that was released by the government, K21 million has been spent.

“And also, some of the allegations that came to light on the engagements of Chinese firms or hardware companies to procure the equipment, those companies have not been paid. There were processes of putting in a submission to procure. So on that basis, because these were key issues raised in the public, and after being briefed by Mr Pape, to confirm those allegations were found not to be credible or substantiated by any evidence, which is in the report.”

In distancing themselves from claims of conflict of interest, the Minister said the funds were remitted directly to the Health Department’s Health Sector Improvement Program trust account, adding they had no part in any decision-making or authority concerning these funds.

Meantime, the remaining K2 million is still in the trust account.