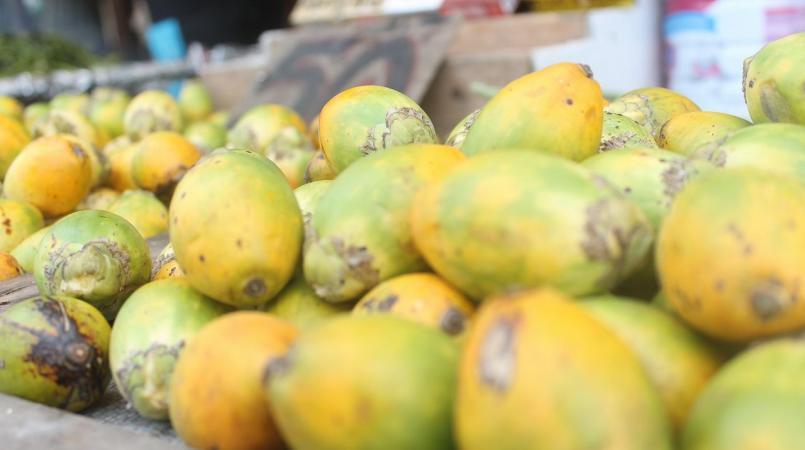 The culture of policemen robbing innocent victims in broad day light and in public is prevalent, says Justice Panuel Mogish at the Waigani National Court.

“Robbing villagers of their betel nuts and mustards under the pretext of enforcing the National Capital District Betelnut Control Law 2013 is a grave offense.

“The offenders misapplied a law to suit themselves. It has now back fired,” he said when sentencing two NCD Based police officers to 8 years in jail.

George Ikalom and Timothy Rorepa were sentenced after they were convicted over the armed robbery of 52 betel nut bags and six bundles of mustard from four people from the Kairaku area on 21 March 2015.

Judge Mogish sentenced them to 8 years in prison but ordered that two years will be suspended if they pay compensation of K1, 250 to the villagers within six months.

He further ordered three weeks to be suspended from the head sentence. Each prisoner will now serve 7 years and 11 months at Bomana.

The victims were ordinary villagers from Inaui village in the Kairuku District of Central province, who rely on the sale of betelnut to sustain themselves.

It was Easter and the villagers wanted to earn some money to celebrate the seasons and since the price at Gabadi was not good.

They returned to Agevairu and were to travel to Toutu and eventually to Papa/Lealea villages to sell their produce however their betelnuts and mustards were taken off them at Agevairu.

“All these places are still within the Central Province and the betel nut law has no application whatsoever,” Justice Mogish said.

None of the produce were returned.

“All of the policemen at the Agevairu road block knew of that law and its application. The offenders were aware of that law but deliberately applied it to suit their intentions and that was to get free betel nut and mustards from hard working villagers,” he added.