Cops arrested for illegal use of police vehicle 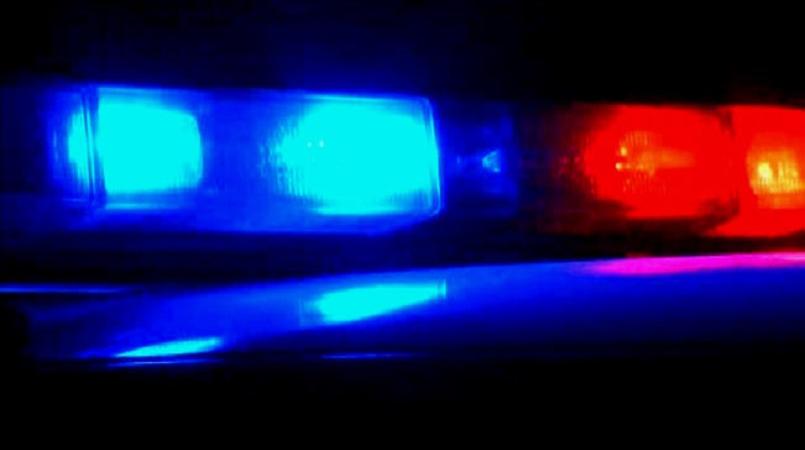 Three Central province police officers have been arrested for illegal use of a police vehicle.

The arrested police personnel were paid K1000 to help ferry store goods for a Tapini businessman, but were intercepted at a police road block last week.

The Central provincial police commander, Laimo Asi, says that the police driver was arrested for illegal use of a motor vehicle and driving with an expired license.

The two other policemen caught with him at the road check on Friday have been arrested along with the driver, the three are now being detained in the cells awaiting further investigations.

Meantime, PPC Asi reveals that the Tapini Police Station Commander has also been suspended with relation to this case.