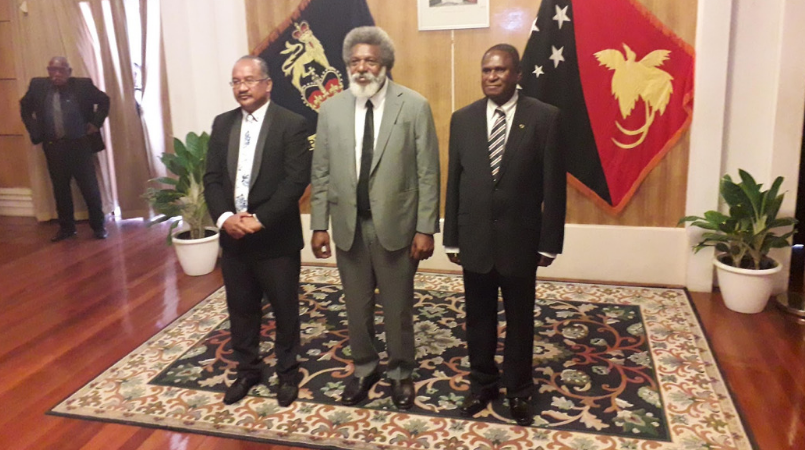 Chief Justice Sir Gibbs Salika was sworn in today as an official member of the Parliamentary Salaries and Remuneration Commission (SRC).

He was sworn in by Acting Governor General, Job Pomat, at Government House.

The Chief Justice was accompanied by his nominee to the SRC, Justice Stephen Kassman, and members of the Parliamentary legal staff.

Each official member nominates another member to join the SRC bringing to a total of 12 members.