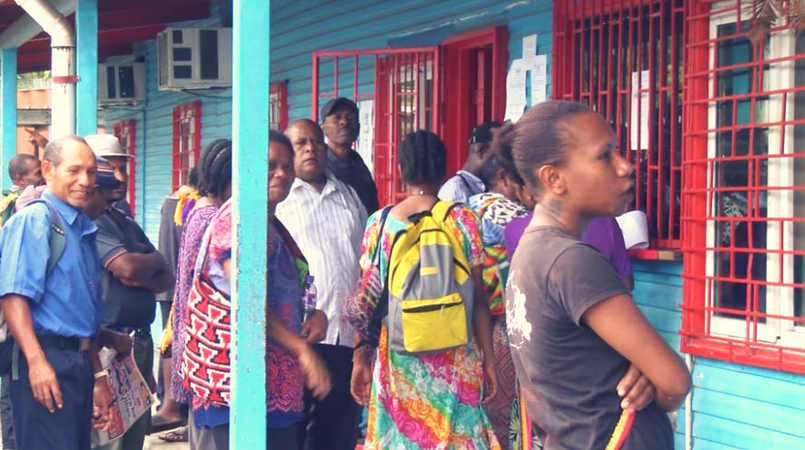 Central Province will not be able to establish its Provincial Health Authority as yet until the government can declare an existing facility as a public hospital.

The Governor for Central and members of the Provincial Administration were brought up to speed, after bringing to the National Department of Health, their desire to implement a Health Authority as soon as possible.

The Governor for Central and members of the Central Provincial Administration are adamant to have their development agendas made a reality.

In a meeting with the National Department of Health, Governor Robert Agarobe related his government’s desire to build a new provincial hospital, but importantly get a Provincial Health Authority in place first, so that everything else will fall in line.

He stressed that his intention is to keep his people at home; the only way to do that is to bring services closer to them.

Access to health service is top priority because everyone needs it, and if it can be made accessible to all the districts and sub-districts, everything else like market and business opportunities can be possible.

However the Governor and the provincial government were advised that the only way possible to establish a PHA is to declare an existing facility in the province as a public hospital.

Health Secretary Pascoe Kase said the PHA concept has so far worked well for most provinces where funding is being given directly to provinces to address health needs, and the chain of command in the provincial health sector is no longer an issue.

(Residents outside the Central Provincial Government building in Port Moresby)