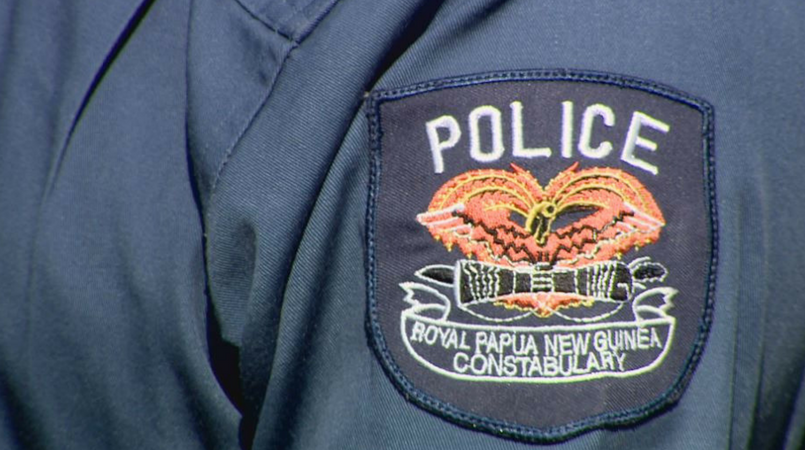 Central Province police have brought back their highway patrol.

Provincial police commander, Sibron Papoto, says the unit has been reinstated as of two weeks back with members and vehicles relegated to them.

There are presently 22 new members along with two vehicles assigned to help the unit carry out police work.

PPC Papoto says the rationale behind the reinstatement of the unit is to help with the identified law and order issues along the highway communities.

Papoto said the recent illegal rogue police matter is one area that the unit will look into identifying and trying to resolve with their presence along the main highways.

Initially the unit was removed based on directives due to issues of command however, Papoto says the new unit staffed by new personnel is now geared to serve within the scope of their duties, working closely with his office to deliver on objectives identified.