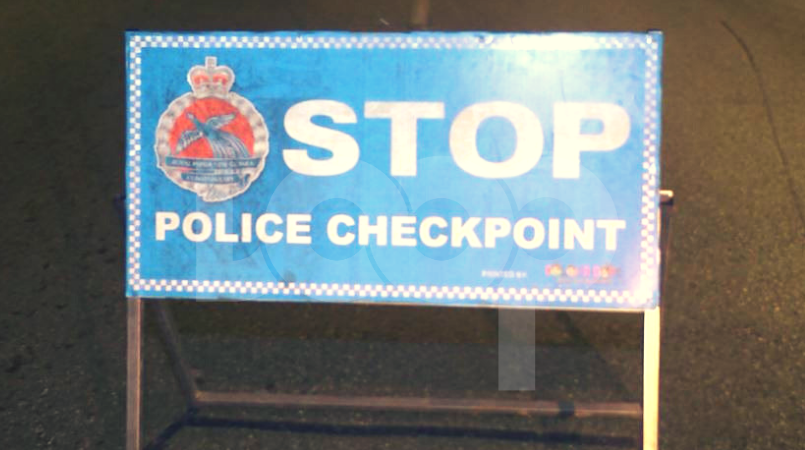 Commander Wagambie said this after a man, escaping from police, was allegedly shot and injured by police gunfire at Port Moresby’s Nine-Mile suburb on October 26.

The victim was reported to be sitting inside a Toyota Land Cruiser ten-seater, speeding away from a random police check when he was shot in the head, allegedly by police.

Commander Wagambie made this statement following claims by a betelnut contractor accusing police of abuse of powers and inflicting injuries to a citizen.

Wagambie has ordered investigations into this incident saying the investigators will have to establish why the victim fled from police, whether the injured person was shot by police and if so, whether the situation warranted the police to shoot.

Wagambie said robberies and car thefts were prevalent within the city, putting police on constant alert and as such, motorists must always take precaution by cooperating when approached by police.

In light of this recent incident, Commander Wagambie said: “The betelnut trade in the city remains prone to violence because it generates fast cash income for those who are in it, but our duty as law enforcement officers is to ensure vendors and consumers alike are not threatened, harassed or intimidated in any way whatsoever.”

He said allegations were also raised previously against police personnel for transporting and providing security and escorts for traders and since then, internal measures were taken in the recent past to investigate and clamp down on such police abuses.

Wagambie said the Constabulary will continue to perform its duties and responsibilities within the confines of law, ethics and discipline and that all allegations made against police personnel will be expeditiously investigated.