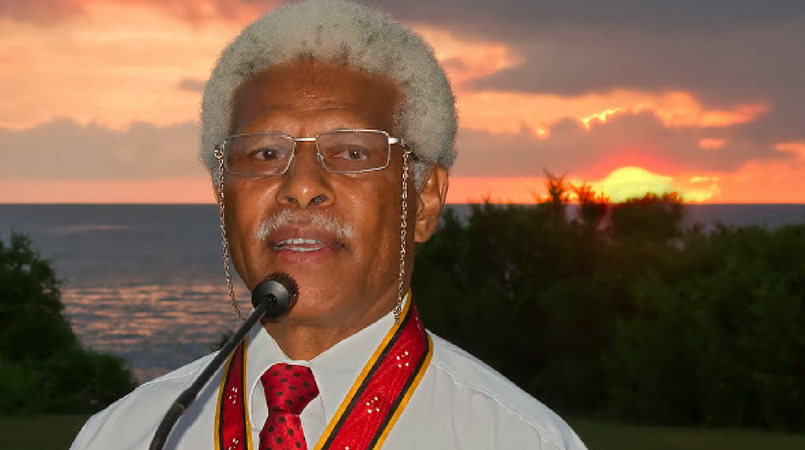 The announcement by Peter O’Neill to step down as Prime Minister and appoint New Ireland Governor Sir Julius Chan as the acting Prime Minister is unconstitutional and illegal according to former Chief Justice and Madang Governor, Sir Arnold Amet.

Sir Arnold clarified that under Section 146 of the constitution, the resignation will only be effective, once it is sent in writing to the Head of State of Papua New Guinea, who is the Governor General.

Sir Arnold added that the announcement by O’Neill to step down on Sunday was not effective.

“An announcement that the Prime Minister intends to resign has no effect until such time he actually tenders the resignation in writing to the Head of State and that could be anytime. There is no time limit.”

Sir Arnold reiterated that right now, there is no resignation and no care-taker government.

Meantime, New Ireland Governor Sir Julius Chan has clarified that he is not Acting Prime Minister, although he acknowledged that he is honoured to be considered as the Governments alternate when the resignation of PM takes place.

Sir Julius in a statement said he has not been designated any Ministerial role by Peter O’Neill. Sir Julius clarified that the existing Prime Minister has no power to nominate a new Prime Minister of his choice, but simply designated him the provisional caretaker of the Government Coalition.

Sir Julius said O’Neill simply asked him to help by maintaining order among the members of the coalition and helping the coalition to work with all parliamentary members to make a wise and uniting decision concerning who should become the next Prime Minister.