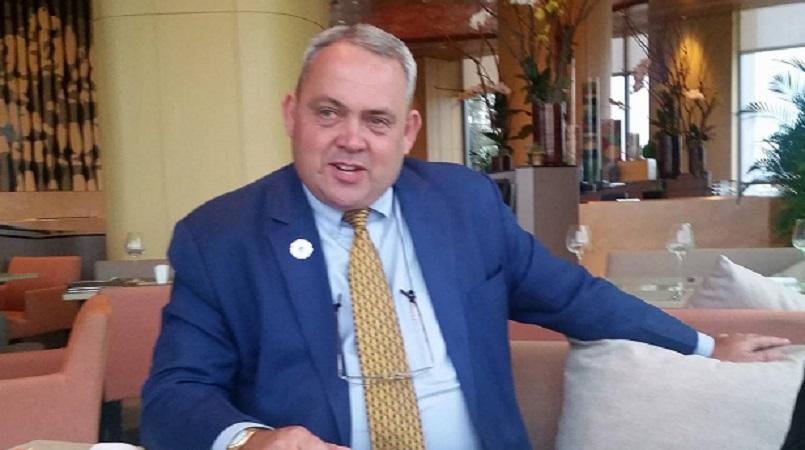 Papua New Guinea needs to improve its logistics, security and the protocol before hosting the 2018 Asia Pacific Economic Cooperation (APEC).

APEC Minister, Justin Tkatchenko, who is in Vietnam for the APEC Summit said those three key areas will be the main agenda PNG delegates will learn from the Vietnamese whilst in Vietnam.

Minister Tkatchenko said although the Government had spent a lot of money on security and protocol, they need to step up further as we host the APEC in 2018.

He said nothing is impossible and PNG can deliver APEC in a Pacific way.

He added that team effort must always be of paramount importance if PNG wants to deliver the APEC Summit.

Tkatchenko further reiterated that if PNG can deliver the Pacific Games and other important meetings in the country, then hosting APEC will be the same.