All airports to be modernised: PM 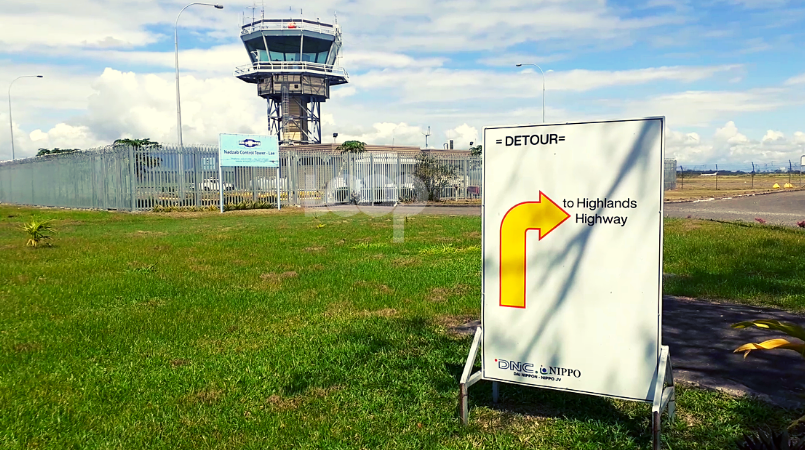 All airports in the country will be refurbished and modernised.

Just like Mt Hagen’s Kagamuga Airport and Girua Airport in Northern Province, the government aims to upgrade every airport in the country.

Speaking at the Nadzab redevelopment groundbreaking, PM Marape says this is to ensure they complement the wealth and economic growth envisaged for this country.

“Whilst at the occasion to start construction at this very important airport, which will become an international airport, let me encourage us to look into other areas as national government picks on the provincial airports,” stated Marape.

“And I encourage all governors amongst us, may you pick up smaller district airports – metro and rural airstrips – and work with us as far as domestic airport infrastructure and airstrip infrastructure connectivity and for national government to work on big ones like this one.”

The K692 million Nadzab redevelopment project will ensure the airport can accommodate B737 class aircraft as well as diverted aircraft such as B767, B777 and B787 as an alternate airport to Port Moresby’s Jackson’s International Airport.

Acting National Airports Corporation managing director, Ephraim Wasem, said the upgrade, which will be undertaken in two components, will also enable Nadzab to handle the growing demand for cargo and passenger movements in the Momase and Highlands regions.

“This project is part of the National Airports Corporation – Business Strategy to partner with strategic stakeholders, including provincial governments, to achieve 15 Smart Airports by 2030 in order to drive the national government’s aspirations for increased accessibility, economic growth and development.”