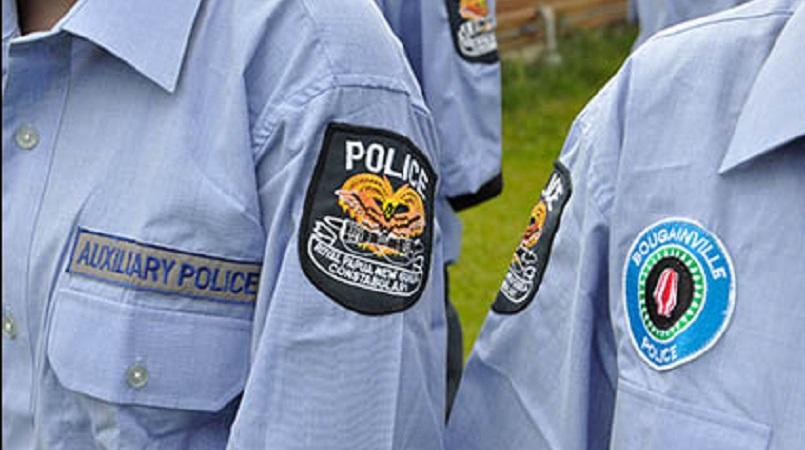 President of the Autonomous Region of Bougainville, Dr John Momis, now has his sights on police powers.

He said the ABG should take on the responsibility to improve the local police force.

President Momis stated that the current arrangement is not working, because Bougainville is in a typical post war situation, where it needs to balance between trying to develop new things, and at the same time to reconstruct.

“I don’t think we have the necessary police discipline and training.

“I would like to take a position with the impending referendum, you need law and order, you need conducive atmosphere, so this is a core enforcement agency and is very important.

President Momis said although police powers have been delegated it’s been controlled by the national government.

“Because they control the funding, we just have to make do with what they give us.”

Currently four powers have already been handed over to the ABG, they include Public service, Education, Mining and Fisheries.