14yo caught with drugs 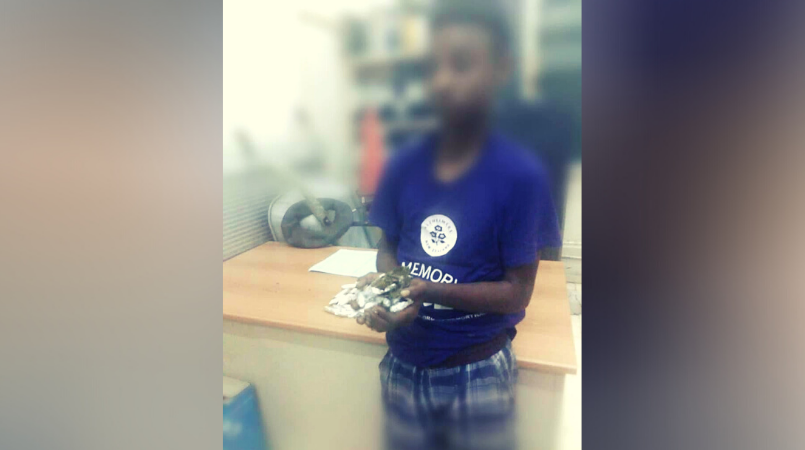 A 14-year-old was apprehended by police in Port Moresby for being in possession of dangerous drugs.

The NCD-Central Divisional Command reported that the boy, of Jiwaka and Northern Province parentage, had the drugs on him whilst on board a PMV bus route number 19.

The Boroko Support Units call-sign S450 and S411 also captured a 43-year-old at Taurama Foodland. The man is from Goilala district in Central Province.

Both suspects have now been formally arrested and charged for being in possession of dangerous drug or marijuana and they are detained at the Boroko Police Station awaiting their respective court appearances.

Police are continuing to urge the public to report via the toll-free number 1800 100 if there is any information in reference to the consumption, sales and distribution of this dangerous drug in the city.