12yo in abuse case hidden, police issue appeal to mother 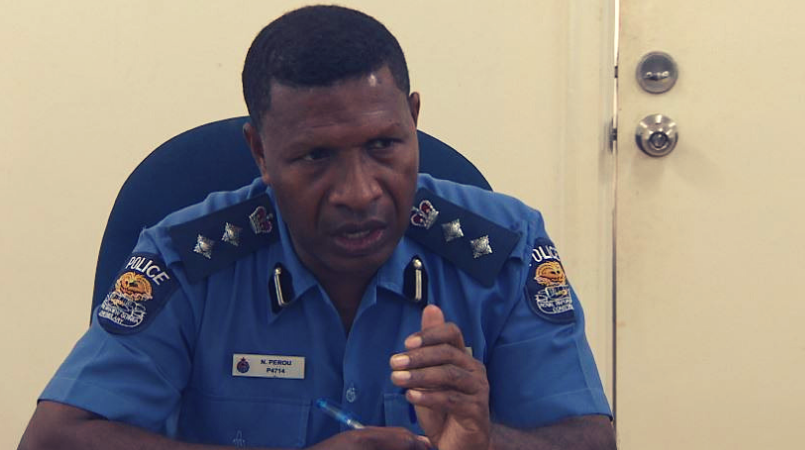 The NCD police boss is appealing to a minor’s mother to bring her 12-year-old daughter to the Family and Sexual Violence Unit at the Boroko Police Station.

Police are concerned the woman is deliberately attempting to stall an investigation into the girl’s alleged abuse at the hands of a suspect who has a criminal past.

In a statement, Metropolitan Superintendent, Perou N’Dranou, said the man was arrested, “this time for abusing a minor inside his car along Toliman circuit, Gerehu”.

“The suspect in this case is Sailas Hombie, commonly known as ‘Alfie’, 43 years old of Kuimbuan, East Sepik Province.

“Alfie was allegedly abusing the victim inside a car when a police motorised patrol caught him in the act. He was arrested and charged and the victim was taken to the hospital for medical examinations and left in her mother’s care.”

N’Dranou expressed his disappointment saying the woman, who is living with the suspect, hid the girl from police investigators since Friday, November 30th.

“The woman may have acted against her will under duress, or she was probably threatened and told to disrupt the investigation.”

The police boss is appealing to the woman to bring the 12-year-old to the FSVU to be referred for counselling and to complete the process of medical examinations.

“The formalities need to be completed,” stressed N’Dranou.

“This is a paedophilia case that requires the process of criminal investigations. We must incriminate and convict the perpetrator.”

He further warned that police could effect arrest on the mother for aiding and abetting a crime suspect.

“I ask the perpetrator’s family to condemn his behaviour and assist in addressing such practices within the family and community they live in. For them to continue to facilitate the perpetrator’s practice is immorally wrong.”