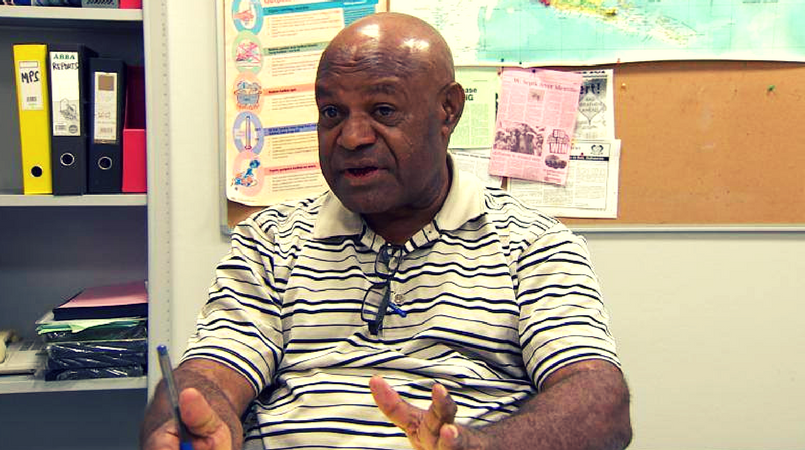 Vanimo-Green District, West Sepik Province, is the only area with a measles outbreak this year.

Berry Ropa – current outbreak coordinator – says to date, the district has had 57 cases, six of which have been confirmed from the laboratory and 2 unconfirmed deaths.

A team has been dispatched into the district to carry out a verbal autopsy to determine the cause of death.

But for now, Ropa says the National Department of Health has been working closely with the provincial health authority and other partners on ground, and have managed to contain this contagious disease within the district.

Ropa said special samples have also been sent to Australia to confirm if the outbreak in Vanimo was an imported measles from the neighbouring West Papua.

In the meantime, he has dismissed suspicions of a likely outbreak in other parts of the country, including Enga Province.

“The only laboratory in PNG for measles testing in PNG is here in Port Moresby, adjacent to Port Moresby General Hospital. We’ve had suspicious cases from Lae, Kiunga, Moro in Southern Highlands, some from Port Moresby and Central Province. All have been tested, all are negative. So the focus is only in Sandaun province,” he said.

The first case in the district was reported in August 23. The latest case in October 19.

While immunisation in the district continues, Ropa calls on parents throughout the country to take responsibility with their children.

He says vaccinations are free so every parent should get their children immunised.

Apart from that, there are no measles outbreak in other parts of the country.