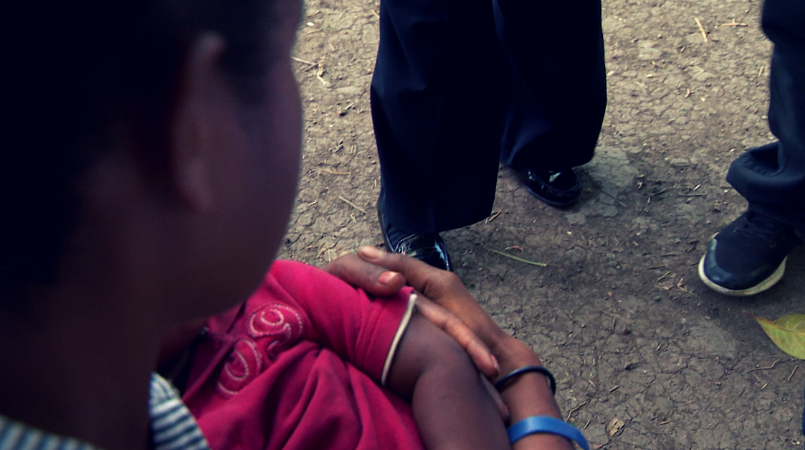 UNICEF is working in collaboration with the World Health Organisation and the Department of Health to provide vaccines and sensitise communities on polio in all 22 provinces.

At the National Launch of Round 3 of the Polio National Immunization Days, WHO Country Representative Dr Luo Dapeng laid out the facts as they were in terms of the polio response.

“As I speak to you today, 25 young boys and girls in nine provinces of Papua New Guinea are either in pain or having difficulty walking because of polio,” he said.

The World Health Organisation representative said many parents in remote areas feel helpless as they watch their children suffer from measles, pertussis and other diseases.

“One child lost to a vaccine-preventable disease is one child too many.”

PNG hit the global spotlight when the government declared a polio outbreak after 18 years polio free.

Dr Dapeng pointed out that the polio response in PNG is the most expensive ongoing response operation in the world.

Five rounds of polio campaigns were conducted, with 3.2 million children under the age of 15 vaccinated.

The government mobilised more than 12,000 polio vaccine workers all over the country.

Over 100 experts were hired from all over the world, 23 emergency operations centres were set up, WHO hired cars, boats and helicopters to reach children and protect them from polio.

“And we are not done yet. This year we have planned three more rounds of vaccination until June 2019. Depending on the outbreak, we will need more rounds for the rest of the year until we get rid of the virus.”

The immunisation partners believe the polio outbreak is a great opportunity to improve the health system while protecting children from diseases.

Dr Dapeng said the coverage of last year’s polio campaign was as high as 93 to 97 percent and believes it can increase if partners have the necessary human, financial and technical resources.