Dengue – What you should know 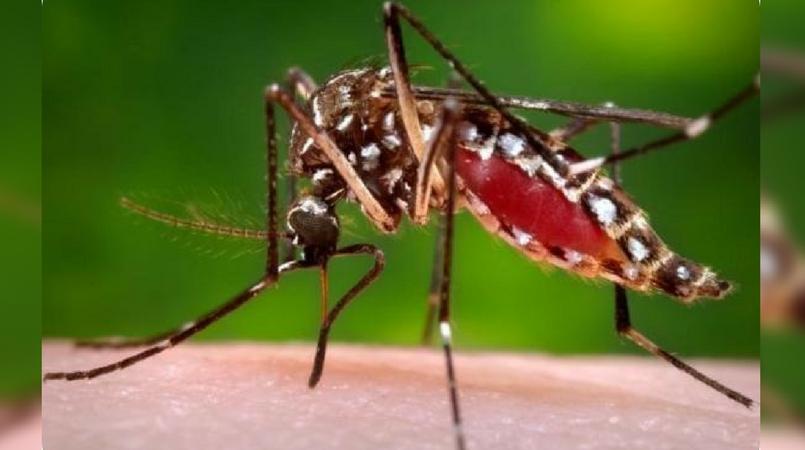 The better informed you are, the more prepared you are.

Loop lifestyle brings information you should know about Dengue and Severe Dengue made available by the City Pharmacy group through their awareness program.

DENGUE is a mosquito-borne viral disease that has rapidly spread in all regions of WHO in recent years.

Dengue virus is transmitted by female mosquitoes mainly of the species Aedesaegypti, and to lesser extent.

The disease is widespread throughout the tropics, with local variations in risk influenced by rainfall, temperature and unplanned rapid urbanization.

Severe dengue (also known as Dengue Haemorrhagic Fever) was first recognised in the 1950s during dengue epidemics in the Philippines and Thailand.

There are 4 distinct, but closely related, serotypes of the virus that cause dengue (DEN-1, DEN-2, DEN-3 and DEN-4).

Recovery from infection by one provides lifelong immunity against that particular serotype. However, cross immunity to the other serotypes after recovery is only partial and temporary. Subsequent infections by other serotypes increase the risk of developing severe dengue.

Mosquito is the primary vector of dengue. The virus is transmitted to humans through the bites of infected female mosquitos. After virus incubation for 4-10 days, an infected mosquito is capable of transmitting the virus for the rest of its life.

Infected humans are the main carriers and multipliers of the virus, serving as a source of the virus for uninfected mosquitoes. Patients who are already infected with the dengue virus can transmit the infection (for 4-5 days; maximum 12) via Aedes mosquitos after their first symptoms appear.

The Aedesaegypti mosquito lives in urban habitats and breeds mostly in man-made containers.Unlike other mosquitos Ae.Aegyptiis a day-time feeder; its peak biting periods are early in the morning and in the evening before dusk. Female Ae.Aegypti bites multiple people during each feeding period.

Aedesalbopictus, a secondary dengue vector in Asia, has spread to North America and Europe largely due to the international trade in used tyres (a breeding habitat) and other goods (e.g. lucky bamboo). Ae.Albopictus is highly adaptive and, therefore, can survive in cooler temperature. Its spread is due to tolerance to temperatures below freezing, hibernation, and ability to shelter in microhabitats.

Dengue should be suspected when a high fever (40C/104 F) is accompanied by 2 of the following symptoms;

Severe dengue is a potentially deadly complication due to;

The next 24-48 hours of the critical stage can be lethal; proper medical care is needed to avoid complications and risk of death.

There is no specific treatment for dengue fever.

For severe dengue, medical care by physicians and nurses experienced with the effects and progression of the disease can save lives- decreasing mortality rates from more than 20% to less than 1%. Maintenance of the patient’s body fluid volume is critical to severe dengue care.

There is no vaccine to protect against dengue. However, major progress has been made in developing a vaccine against dengue/ severe dengue.

At present, the only method to control or prevent the transmission of dengue virus is to combat mosquitoes through;