Bringing hope to the forgotten 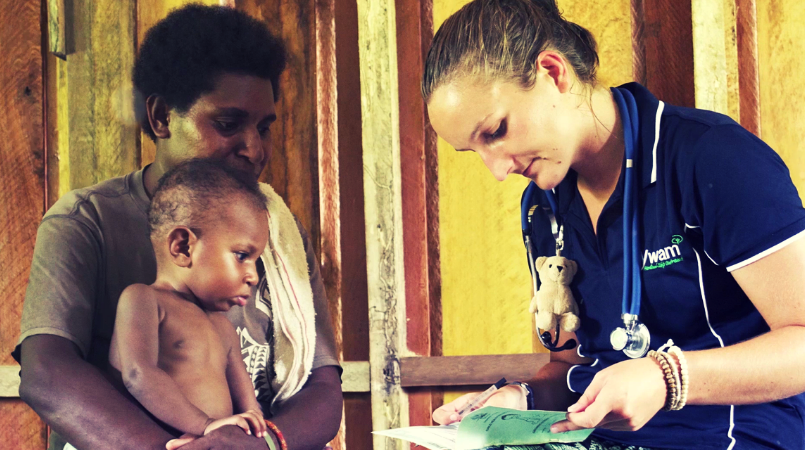 They bring hope to the forgotten, and persevere against great odds to establish healthy villages.

The MV YWAM PNG and its team of over 100 volunteers is prepped and ready for its next 10-month deployment.

The MV YWAM PNG returned to the country on Sunday after spending the past six weeks in Townsville for maintenance and restocking.

The ship and its volunteers have reached areas where even the most basic service is lacking, and have touched the lives of individuals, giving them hope and the will to live; a woman whose sight was restored after 10 years, a mom who was able to hear her baby’s heartbeat for the first time or the child who received her polio vaccination.

Partnership is crucial for the medical ship’s operations. On Wednesday evening, PUMA Energy announced an extension of their support for another two years, valued at K1.6 million. They will fuel the MV YWAM PNG as it continues its noble efforts of reaching the remote islands of PNG, starting with Western Province this weekend.

The YWAM Medical Ship Patron for PNG, Sir Rabbie Namaliu, said signing the agreement with PUMA Energy is a great way to start their next deployment.

“So we’re very pleased and grateful. And PUMA has been a very strong supporter of the program for the last five years and obviously without their support, it’s going to be very difficult to go to all these places.”

The MV YWAM PNG will spend the week in Port Moresby before sailing to Western Province this weekend for a collaborative outreach with Middle Fly District Health authorities. Over 100 volunteers from 13 nations will be aboard for the outreach, including 38 from PNG.