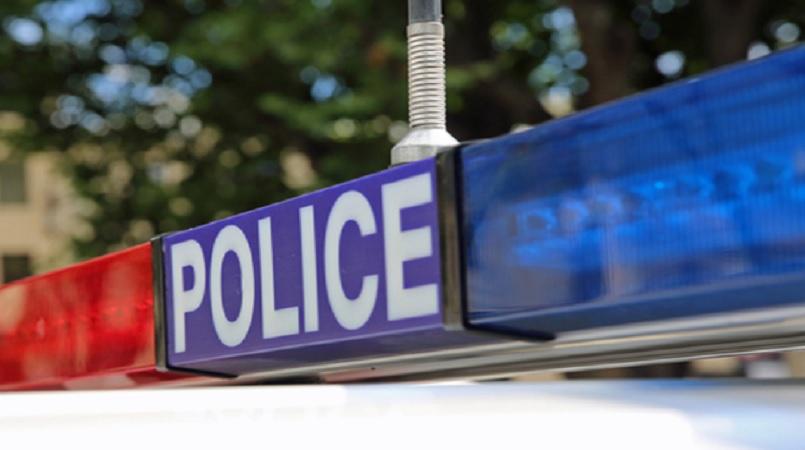 Police in Solomon Islands have arrested four people in relation to an attack on a village in which 11 houses were burnt down.

The police said more than 30 people were involved in looting and torching the houses at Taravo Village on Sunday in the Titige area west of the capital, Honiara.

The perpatrators are believed to have been retaliating after one of their own people was attacked and wounded the day before.

Armed with knives and stones, they attacked in the early hours of Sunday morning cutting down trees and crops, killing animals, looting and setting fires.

Taravo's 50 residents escaped into the bush to seek shelter.

The Provincial Police Commander for Guadalcanal, Evelyn Thugea, has appealed to both parties to calm down and allow police to carry out their investigations into both incidents.

Police are also helping victims access counselling and are working closely with stakeholders to assist those who have lost their homes and property, she said.