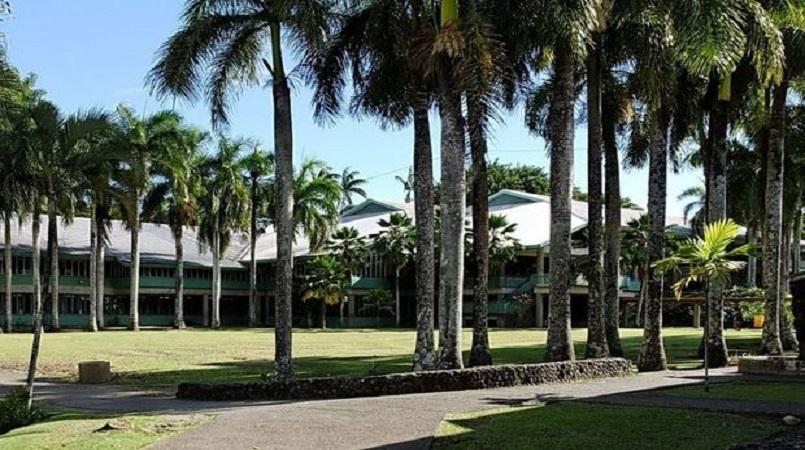 The final report of an independent investigation into allegations of mismanagement and abuse of process at the University of the South Pacific is due by the 16th of August.

The terms of reference for the investigation have been drawn up and sent to University Council members for their approval.

In a statement, the university said once the terms are approved, the risk and audit committee will invite several independent investigators to register their interest.

The Fiji Independent Commission Against Corruption is conducting a separate investigation into the allegations, which were first reported by Islands Business last month.

Since the allegations were first aired, USP's second largest funder, New Zealand, has said it is seeking explanations.