US Marines get social media tips after nude photos scandal 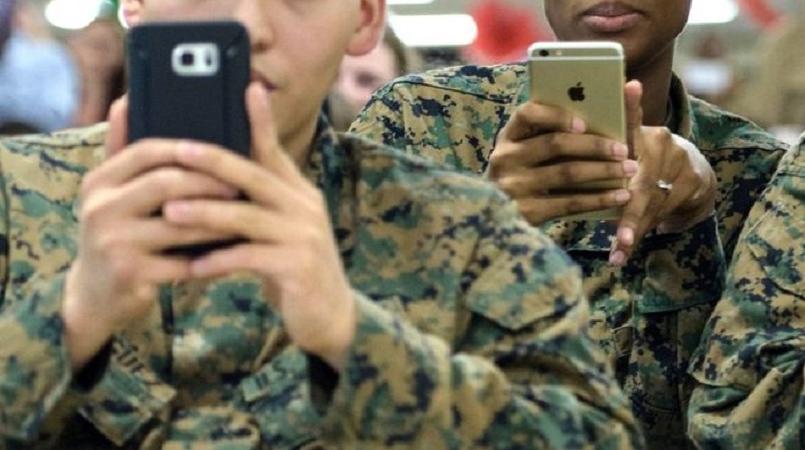 US Marines have been given guidelines for using social media after it was discovered some had been sharing nude photos of female colleagues online.

It adds that existing orders for the marines have "long prohibited" sexual or other harassment.

The Pentagon previously said sharing nude photos was "inconsistent" with its values.

"Marines should think twice before engaging in questionable online activities, and must avoid actions online that threaten the morale, operational readiness and security, or public standing of their units, or that compromise our core values," the new guidance says.

Servicemen and women were advised to report any questionable content.

Earlier this month, top marine Gen Robert Neller told anyone participating in the activity: "You're not helping me or your marine corps."

Senator Kirsten Gillibrand, a New York Democrat, responded by saying there was still a need for the military to tackle longstanding allegations of rampant sexual assault and harassment.

A Facebook group where some of the nude photos were shared, Marines United, had 30,000 members but was shut down after the scandal hit headlines.

The BBC has seen a separate message board where servicemen from other branches of the US military have shared hundreds of nude photos.