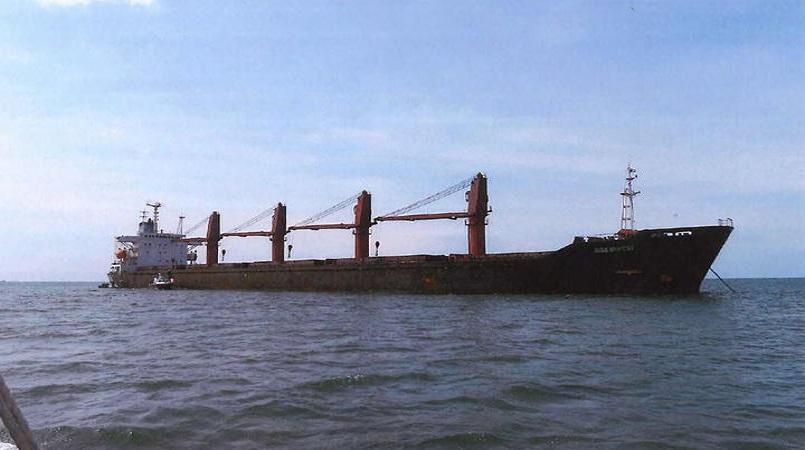 News that a North Korean vessel seized by the United States is being towed to American Samoa has raised fears in the US territory.

The Wise Honest is a 17,000 tonne cargo ship which was stopped in Indonesia last year after it was found to be carrying coal in violation of UN sanctions.

On Thursday, the Justice Department asked a federal judge to give the US ownership of the vessel through a civil forfeiture action - the same process for seizing planes or boats used by drug smugglers.

The Justice Department said the US was entitled to take the action because payments to maintain and equip the vessel were made through American banks.

An attorney for the Southern District of New York, Geoffrey Berman, said his office had uncovered North Korea's scheme to export tonnes of high-grade coal by concealing the origin of their ship.

"This scheme not only allowed North Korea to evade sanctions, but the Wise Honest was also used to import heavy machinery to North Korea, helping expand North Korea's capabilities and continuing the cycle of sanctions evasion," he told CBS News.

Federal prosecutors said the seizure marked the first time the US had taken possession of a North Korean ship for violating international sanctions.

The Wise Honest is now being towed to American Samoa and is due to arrive any day. US Coast Guard personnel from Hawaii landed in the territory on Wednesday to await the freighter's arrival.

But some residents have expressed concern about bringing the freighter to territory. They also questioned why it wasn't taken to Guam.

Matt Le'i of Fogagogo said the freighter's presence would make American Samoa vulnerable to a military attack from North Korea for which the territory had no protection.

American Samoa is so far away that by the time the US responded it would be too late, he said.

This morning, American Samoa's Congresswoman Aumua Amata said safety for the people was her paramount concern

"US authorities have reportedly said they made the determination based on logistics to tow the ship to the best available port for their purposes," Aumua said.