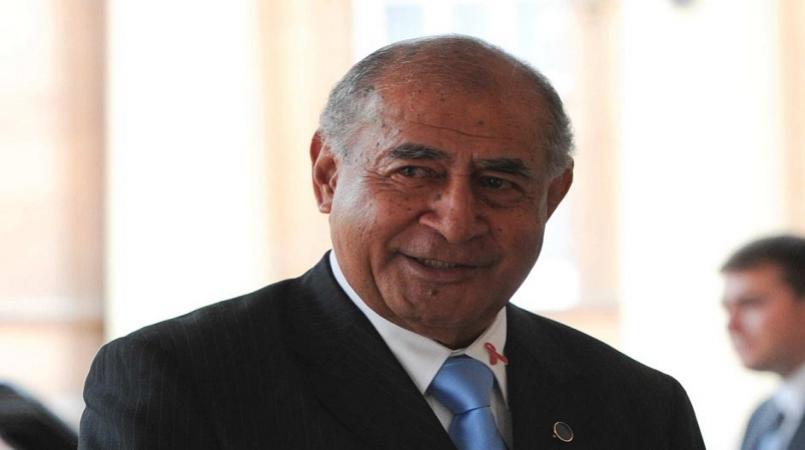 “It’s good, its, we are very honoured to have him as a Speaker and we all know that he’s going to do a good job,” said Bainimarama.

It was also somewhat a bipartisan choice with the National Federation Party throwing their votes behind Ratu Epeli’s nomination.

“As you know the National Federation Party is a party in Opposition. We make our own decisions and on this issue, the party made a decision to support Ratu Epeli Nailatikau as the Speaker of Parliament.”

In a secret ballot today in Parliament, Ratu Epeli’s appointment was confirmed with 30 votes in his favour.

Ratu Epeli has previously served in the Speaker role from 2001 to 2005, a spur of the moment appointment then, after accompanying his wife Adi Koila Mara to be sworn in as a senator.

“So I want to emphasise that, that I am here as the servant of this house and I look forward to working with you all,” said Ratu Epeli.