Methamphetamine use at crisis levels in American Samoa 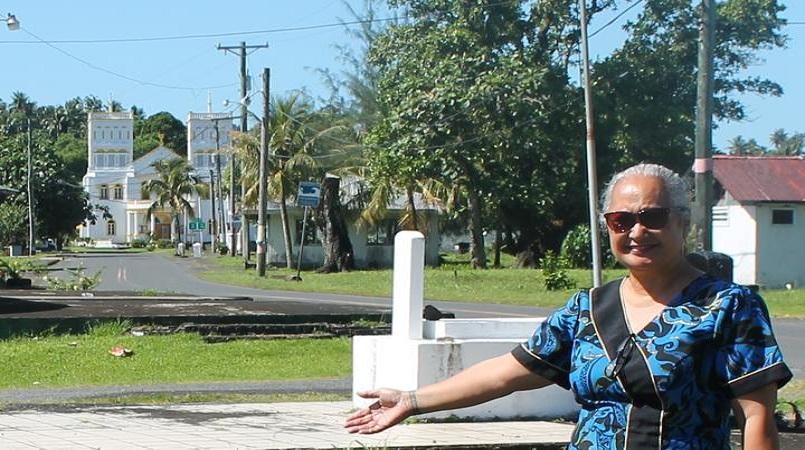 Methamphetamine use in American Samoa is at crisis levels, a lawmaker says.

Fofo District faipule Andra Samoa said like many villages on the main island, Tutuila, her village of Leone is infested with ice, as the drug is known locally.

It has become so prevalent even elementary school children are using it, Ms Samoa said.

Dealers and users are widely known yet their operations continue with some being children of local matai, she said.

The lawmaker, a member of the US territory's House of Representatives or Fono, said American Samoa lacked the infrastructure and expertise to deal with a problem driving a range of social and criminal issues.

"We have a lot of the prisoners that are in prison because of the drug problem," she said.

The issue is not a primary focus for lawmakers, according to Ms Samoa, who said she would like to see a proper assessment of the scale of the problem.

"And also realisation that we need to have intervention and prevention programmes," she said.

"A lot of the youth are running away and solving their problems through the use of illegal drugs."