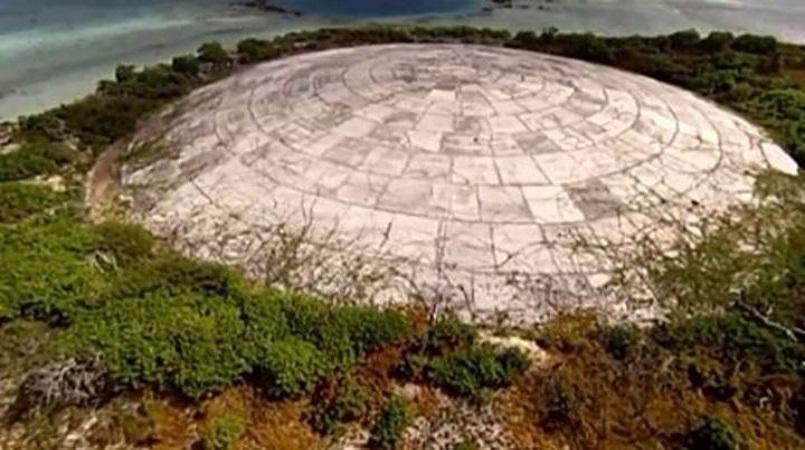 Six Pacific nations are expected to sign a United Nations treaty banning nuclear weapons when it opens for signature later this week, but the Marshall Islands won't be one of them.

Tim Wright, the Asia Pacific Director of the International Campaign to Abolish Nuclear Weapons, said that the island countries that have said they would sign the treaty this week include Palau, Fiji, Samoa, Tuvalu, Solomon Islands and Vanuatu.

Marshall Islands President Hilda Heine said her government was still considering whether to sign the treaty.

This is despite the Marshall Islands ambassador to the UN, Amatlain Kabua, earlier this year joining with representatives of over 120 nations who voted in favour of the UN resolution supporting the treaty.President Heine said obviously the Marshall Islands - from its own experience - doesn't want anyone to ever use nuclear weapons, but she said the big question was how does the world effectively eliminate this threat?

She said it was actually pretty complicated and the treaty 'deserved due time for consideration and consultation'.

The Marshalls was ground zero for 67 US nuclear weapons tests conducted at Bikini and Enewetak atolls between 1946 and 1958.

While the treaty bans the use or possession of nuclear material, it also prevents its signatories from encouraging other countries to do so.

President Heine noted that the treaty touched on two key issues for the Marshall Islands - the Compact of Free Association with the U.S. that provides base rights to use Kwajalein through to at least 2066 and the country's nuclear weapons testing legacy.

She said the treaty will be the subject of consultations with the public as well as a review by legal authorities in the Marshalls before a decision is made about formally ratifying it.

Photo: Supplied The Runit Dome was constructed on Marshall Islands Enewetak Atoll in 1979 to temporarily store radioactive waste produced from nuclear testing by the US military during the 1950s and 1960s.