Gavin Williamson: Drone 'swarm squadrons' to be deployed by military 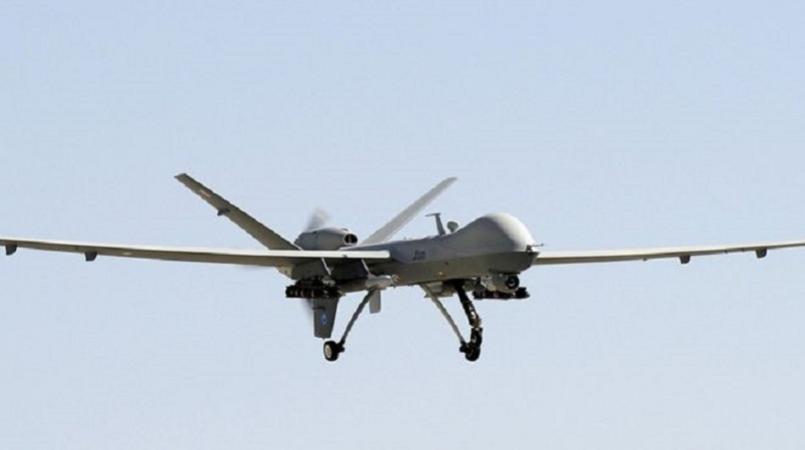 "Swarm squadrons" of drones are to be deployed by British armed forces to overwhelm enemy air defences, the defence secretary has said.

Gavin Williamson said the specially-adapted drones could be in operation by the end of 2019.

He also warned in a speech that the UK needs a bolder and stronger armed forces prepared to use "hard power".

Labour has said the military's role on the international stage had been "completely undermined" by Tory cuts.

Speaking at the Royal United Services Institute, Mr Williamson said Britain must stand up to those who "flout international law".

There was an extra £1.8bn for defence in the last budget and Mr Williamson said Brexit had brought the UK its "greatest opportunity" to strengthen its global presence.

He said the military's cyber capabilities will be reinforced to defend and launch attacks.

The squadrons of "network enabled" drones would cost around £7m, he added.