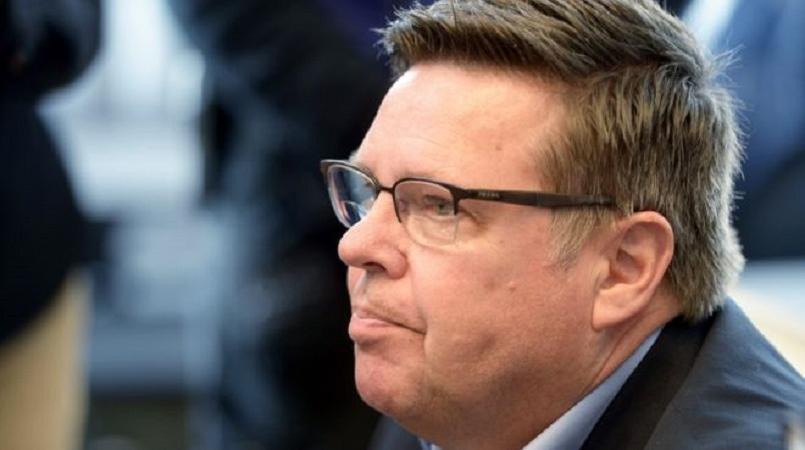 A Finnish court has sentenced the former head of Helsinki's anti-drugs police to 10 years in prison for drug-smuggling and other offences.

Aarnio, 59, was found guilty of five drug crimes and 17 other offences.

These included trying to frame an innocent man for being in charge of the drug ring.

An accomplice of the former senior policeman, described as a top local criminal, was also sentenced to 10 years in prison.

Aarnio spent 30 years in the anti-drugs force and was arrested in 2013.

He denied all the charges against him, claiming his actions were all legal and undertaken in a policing capacity.

His legal team said Aarnio plans to appeal the district court's sentence in the Helsinki Court of Appeal.

In a separate case in September, Aarnio was sentenced to three years in jail for fraud.

Crime rates are relatively low in Finland compared with most other European countries.

It ranks as the second least-corrupt country, after Denmark, in the global indexcompiled by Transparency International.