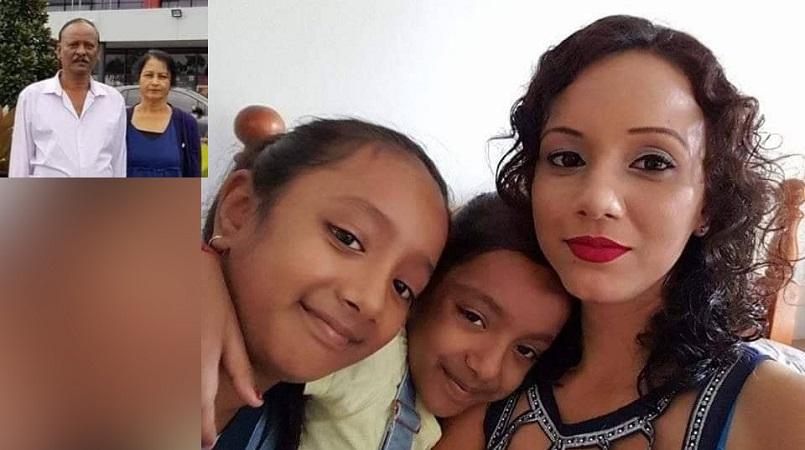 A man is being questioned by police in Fiji in relation to the discovery of the bodies of five members of a family on Monday.

Fiji police said the man is a person of interest in their investigations.

Police have also said the post mortem examination conducted Wednesday are “consistent with an alleged substance ingested by all five victims which resulted in their deaths.”

The bodies of a couple, their daughter and her two daughters were found on the edge of a cliff at Nausori Highlands about 30km out of Nadi.

The victims have been identified as 63-year-old carpenter, Nirmal Kumar, his 54-year-old wife Usha Devi, their 34-year-old daughter, Nileshni Kajal and her two daughters aged 11 and 8

A man who was riding by on his horse found a one-year-old girl alive near the scene.

The toddler is recovering at the hospital in Lautoka.

The Kumar’s family car was located in a supermarket carpark at Votualevu about 20km away from where their bodies were found.

Fiji’s Prime Minister Voreqe Bainimarama said the discovery of the five bodies in the Nausori Highlands is devastating news for the nation.

FBC News reports Bainimarama said Police have assured him that “they are giving this serious matter the resources and attention it deserves as they work to uncover the nature of this crime and discover who is responsible.”