“Healer” charged with murder of family of 5 in Fiji 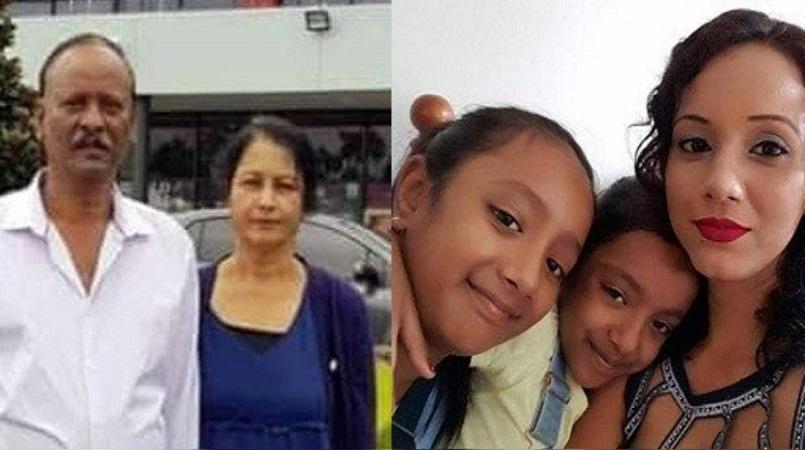 Investigators in Fiji have charged the person of interest in relation to the deaths of a family of five in Nadi.

Fiji Police said the accused who is a holder of PR status in New Zealand has been charged with five counts of murder and one count of attempted murder.

The suspect who is alleged to be a “healer” will be produced at the Nadi Magistrates Court today.

The bodies of a 63-year-old Nirmal Kumar, his 54-year-old wife Usha Devi, their 34-year-old daughter, Nileshni Kajal and her two daughters aged Sana, 11, and Samara, 8 were found in the Nausori Highlands on 26 August 2019.

A one-year-old girl was also found crawling at the scene.

According to a Stuff.co report, Rajesh Kumar said they had been waiting for weeks for an outcome to investigations.

The alleged "healer" was used by Nirmal Kumar and his family several times to treat Usha Devi's abdominal pains.

He was one of two main people of interest in police investigations and was placed under house arrest and told not to leave the country.

The suspect was reportedly taken into police custody on Saturday night and police told the family he was charged the next day.

Rajesh Kumar said he would be following the trial closely because the suspect “was a family friend.”

The families had lived next to each other since 1972.