Tool fans 'may have been exposed to coronavirus' at show 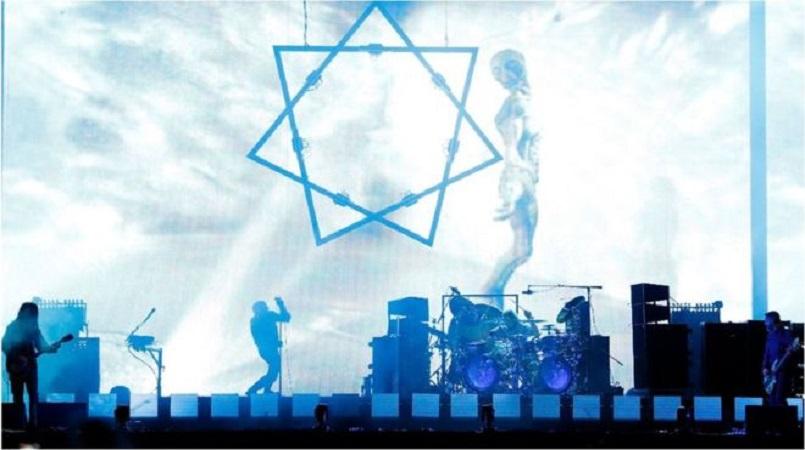 Fans who watched US band Tool in New Zealand last week have been warned they may have been exposed to coronavirus.

A man in his 30s, who attended the gig in Auckland's Spark Arena, has been confirmed as the nation's fourth case of the virus.

"He was in the general admission standing area in the front left-hand quadrant," said health officials.

They added the risk of catching the virus was "low" but advised audience members to be aware of the symptoms.

The man, who had recently arrived back in the country from northern Italy, has been isolated at home since Wednesday. His partner was announced as New Zealand's second case earlier this week.

At present, it is not known how Covid-19 spreads from person to person, but similar viruses do so via droplets, such as those produced when an infected person coughs or sneezes.