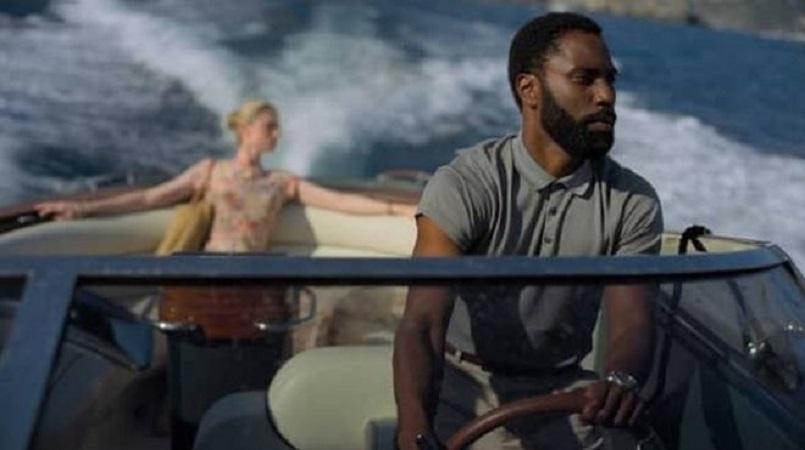 Warner Bros has said it is indefinitely delaying the release of Christopher Nolan's latest movie Tenet due to the coronavirus pandemic.

The fantasy spy epic was originally set to debut on 17 July but this was pushed back to 12 August.

Tenet was expected to be the first big-budget Hollywood film to be released in US cinemas during the summer.

But the studio said it would be re-evaluating its release date "amidst all this continued uncertainty."

It also suggested that it might consider releasing the film in overseas markets before the US.

"We are not treating Tenet like a traditional global day-and-date release, and our upcoming marketing and distribution plans will reflect that," said Toby Emmerich, chairman of the studio's Pictures Group.

Mr Emmerich said that a release date would be shared "imminently."

Tenet focuses on a protagonist, played by John David Washington, trying to save the world from disaster. Its other stars include Robert Pattinson and Sir Kenneth Branagh.

The delay of Tenet's release comes as coronavirus shutdowns continue to devastate the film industry.