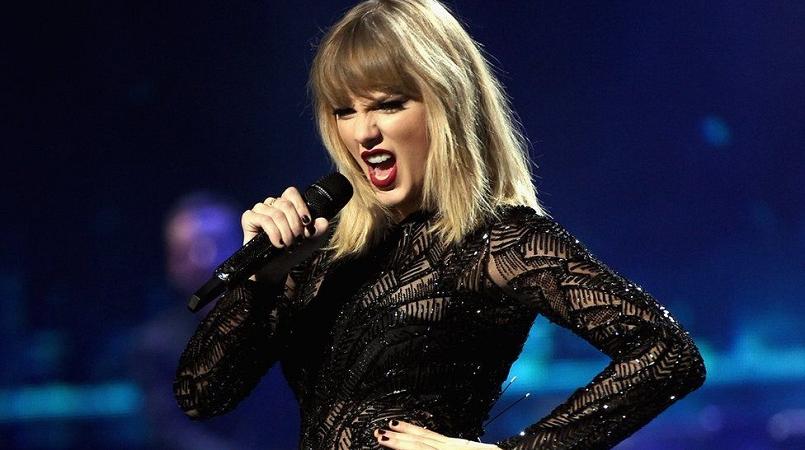 Taylor Swift's social media accounts and website have been "blacked out".

Fans noticed on Friday that past posts from the singer's Instagram and Twitter accounts had been removed, and her profile pictures gone.

The move has started speculation among fans that new music is imminent from the artist, who last released an album in 2014.

But other people are saying that her accounts have been compromised by hackers.

It's not yet clear exactly what has happened, but there are still some older posts on Taylor Swift's Twitter and Facebook pages - but nothing after 2015.

The 27-year-old recently won a sexual assault case against ex-radio DJ David Mueller in the US.

A new album would be Taylor Swift's sixth, after 1989, Red, Speak Now, Fearless and her self-titled debut back in 2006.

She has released individual tracks since the 1989 album, such as a collaboration with Zayn Malik earlier this year.

Ed Sheeran told the BBC in March that his close friend Taylor Swift wouldn't release new music "until probably the end of this year".

Red, released in 2012, was the star's first big move into the pop world, and went two times platinum in the UK.