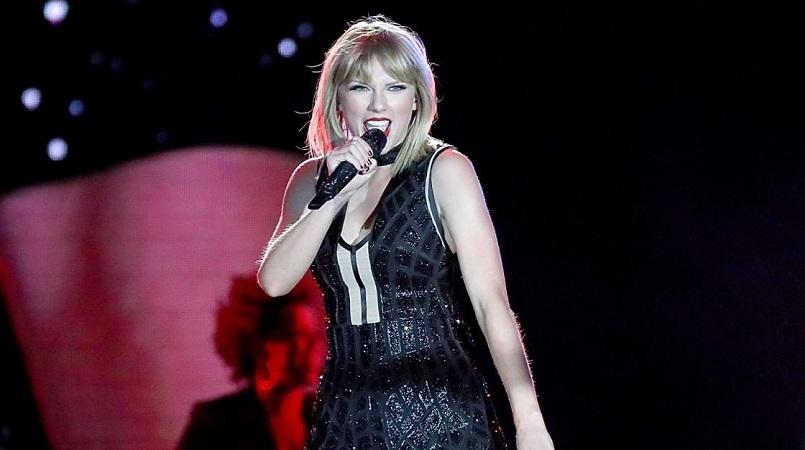 Swift sings: "The ties were black, the lies were white / In shades of grey in candlelight / I wanted to leave him / I needed a reason."

Eagle-eared fans believe the song is about meeting Hiddleston at the Met Gala, where the dress theme was black and white. The man mentioned at the end of the line is possibly Calvin Harris.

According to a source who spoke to Hollywood Life, Harris "feels insulted" by that song.

"He does not like how Taylor was looking for an easy way to move on from their relationship," the source said.

Swift seems to reference Hiddleston again in 'King of My Heart', where she sings: "All the boys and their expensive cars / With their Range Rovers and their Jaguars / Never took me quite where you do."

Fans noted on Genius that Swift drives a Range Rover and Tom Hiddleston drove Swift around in a Jaguar car, when they spent time together in England in 2016.