Prince: 'the finest man in pumps I have ever met' 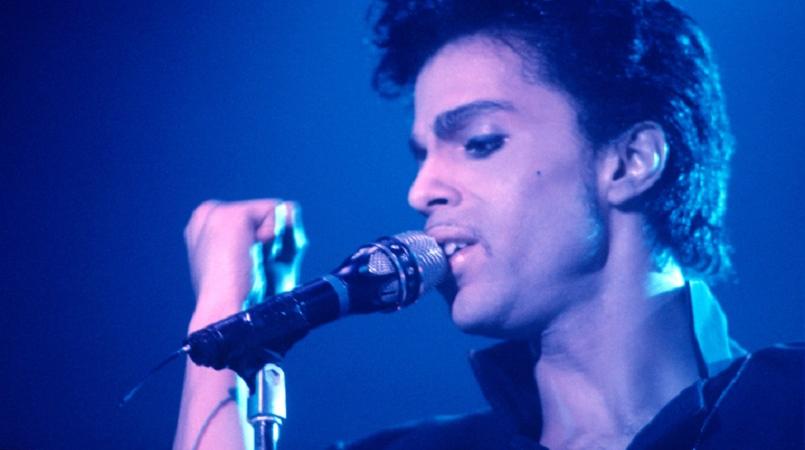 In the second of our two-part series on Prince, Georgia Duder-Wood speaks to those that knew him, to find out what he was like as a kid, a colleague, a friend.

One of the things you often hear Susan Rogers talk about in interviews, is Prince's love for women.

That doesn’t mean he was always easy to work with though, “He could be really difficult, but he was respectful while he was difficult,” Susan laughs.

“In his heart of hearts, he was trusting and loving … growing up under some difficult circumstances … he sure as hell didn’t need to be trusting.

Susan Rogers was Prince’s audio engineer throughout the 1980s – engineering masterpieces including ‘Purple Rain’, ‘Sign ‘O The Times’ and ‘Parade’.

Hear what Prince's fans have to say in part one if this two-part series - Prince: artist, non-conformist, saviour

Recalling visits to Paisley Park, Jearlyn remembers how well-dressed Prince was, “Everything about him was so put together at all times.

“He was the finest man in pumps I have ever met.

“My clothes were not always on point … I’ve had my fashion faux pas … but he didn’t ever say to me, ‘Jearlyn, what were you thinking?’ … and he was a stickler for everyone looking good, and he never once made me feel as though I was less than.

“He would say all the time, ‘you all look fabulous. Jearlyn you look beautiful, you sound great’. That’s what a friend would do … make sure you know that you are loved, and he was that guy.

“He wasn’t like that at all with us. We were family. We went up to the apartment and there was so much love in that building.

Jearlyn Steele and her siblings (The Steeles) featured on Prince’s 1990 album ‘Gaffitti Bridge’. Jearlyn went on to tour and record with Prince throughout the 1990s.

“I’ve known Prince for like 45 years, but he would still, nine-out-of-ten-times, say your full name: ‘Gary Hines, how are you, Gary Hines?’

“His original nickname was ‘Skipper’, back when he was [at school], but I would call him ‘Maestro’ or ‘Prince’. Usually Maestro.

“The other thing … [when you spoke to him] you knew it was not going to be a short conversation. If he had something on his mind he was … going to get that out.

“When he called you to Paisley it was for a reason.”

Gary Hines is the musical director for Minneapolis gospel group Sounds Of Blackness. He was one of Prince’s musical mentors.

As Georgia was heading into Prince’s old junior high to interview Jearlyn and Gary, she bumped into an old school friend of Prince’s – Jay.

Jay recalls what Prince was like as a kid.

He was short – but Jay can’t remember him ever being teased. He was an athlete. He was very quiet, but ‘don’t confuse that for being shy’, says Jay.

“He was kind of a smart alec. He was also relatively private.”

“I always remember the time – I was in high school at Minneapolis Central – I was in the band room playing the drums. There’s a sound cubicle and I was sitting at the drum, and he just kinda picked up the bass, which he normally did, and he ended up just playing the beginning baseline of Larry Graham’s ‘Hair’.

“My head almost popped off. I knew something was different about this brother.”

“Prince was very excitable. He could be like a little kid at times, like ‘oh this is the greatest shit in the word, we’re gonna put this out’, and we’d just say, ‘well that nice [but] Warner Brothers [won’t] be that interested [in] putting out 40 minutes of us just jerking off’, as cool as it might have been.”

Eric remembers how hard-working and prolific Prince was.

“We once finished a track at 4 am.” Eric went home only to have Prince call him back about an-hour-and-a-half later.

“He had a new track completely done – drums, bass, keyboards.”

“When he would have the parties out at Paisley, he would sometimes break away from the party [and] go in the studio. So [he was] just constantly recording, all the time – in-between, after, before rehearsals, recording sessions, parties, whatever! … Just all the time”

Eric says he’s not a fan of Price’s music, and never was: “It would never have occurred to me to become involved with someone like Prince. I didn’t become a musician to play pop music.

“It was an opportunity that fell in my lap because of my brother working with him.”

“[Prince] couldn’t read or write music, and sometimes a recording session we might do would suffer because of that, and sometimes it would become something pretty interesting because he didn’t know any rules.

“I would really try at times to get in the situation where you could really talk to Prince about the nuts and bolts of music, and that wasn’t something that he was inclined to discuss because his main thing was – we just do it.”

“Those two or three years right after Purple Rain, I think can be looked at as the years where he was experiencing his greatest artistic growth. Wendy & Lisa [members of Prince’s band The Revolution] … certainly, their influence at that particular time was pretty significant.

He was more open to wanting to bring in influences from certain people, and once again I think we were lucky to be there then.”

Eric Leeds played saxophone in Prince’s bands for a number of decades, playing on over 150 tracks. Eric is responsible for many of Prince’s iconic horn arrangements.