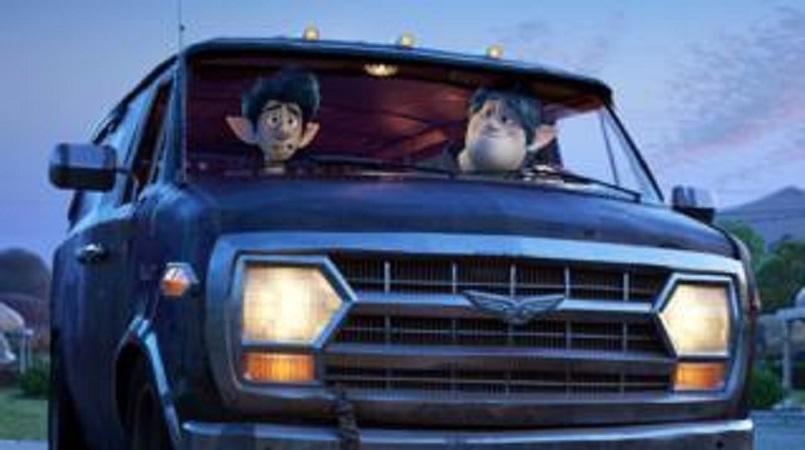 Pixar's latest animation Onward has been banned by several Middle Eastern countries because of a reference to lesbian parents, according to reports.

The family film will not be shown in Kuwait, Oman, Qatar and Saudi Arabia, Hollywood media have reported.

Her lines include: "It's not easy being a parent... my girlfriend's daughter got me pulling my hair out, OK?"

Other Middle East countries like Bahrain, Lebanon and Egypt are showing the film.

And according to Deadline, Russia censored the scene in question by changing the word "girlfriend" to "partner" and avoiding mentioning the gender of Specter, who is a supporting character.

Speaking to Variety, Waithe explained that the line about "my girlfriend" was her idea.

"I said, 'Can I say the word girlfriend, is that cool?'

"I was just like, 'It sounds weird.' I even have a gay voice, I think. I don't think I sound right saying 'Husband.' They were like, 'Oh yeah, do that.' They were so cool and chilled. And it ended up being something special."

Waithe has also starred in Ready Player One and Westworld, and recently wrote and produced Queen & Slim.

Set in a suburban fantasy world, Onward is about two teenage elf brothers (voiced by Chris Pratt and Tom Holland) who go on an adventure after their mum gives them special gifts from their deceased father, including a letter that can resurrect him for just one day.