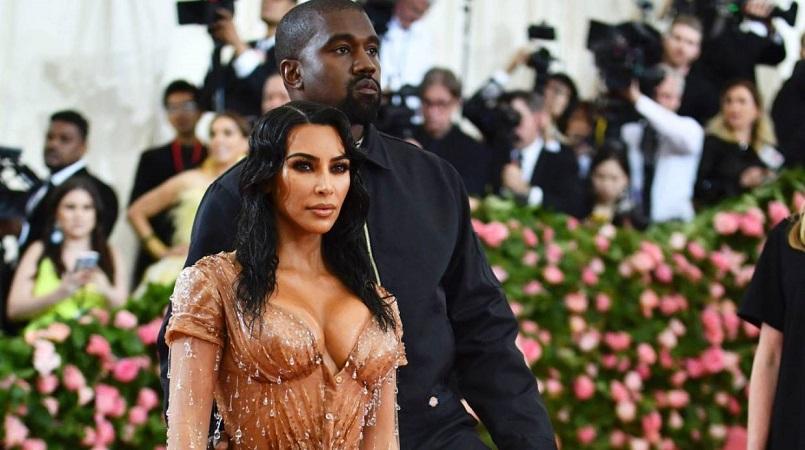 Kim Kardashian West and Kanye West have welcomed their fourth child, a boy born via surrogate.

The new baby joins North, Saint and Chicago. Chicago, who's a year and a half, was also born via a gestational carrier. North, the oldest, is five.

The new baby is the couple's second son after Saint.

Kardashian West later tweeted the new arrival is "Chicago's twin lol I'm sure he will change a lot but now he looks just like her".

The birth comes after she disclosed she's studying to be a lawyer through California rules that allow for professional mentorship over law school.