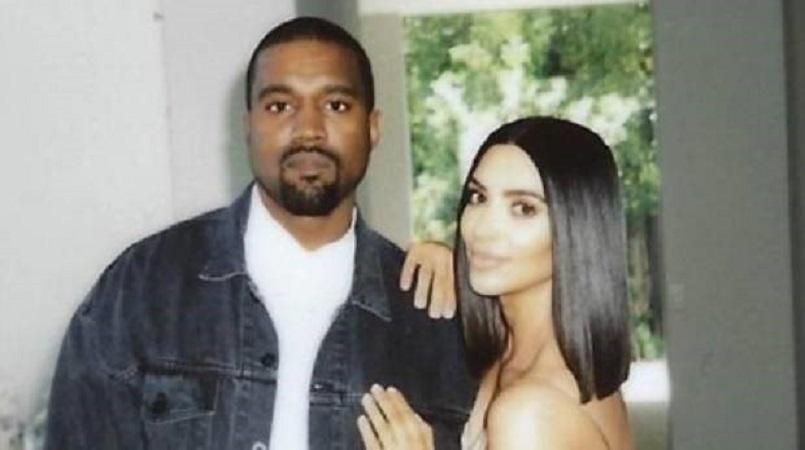 Kanye and Kim's newest addition scheduled to arrive in January 2018.

Kim Kardashian and Kanye West are expecting a third child early next year via a surrogate mother who is currently three months pregnant.

The pair found their surrogate, a San Diego woman in her late 20s, via an agency, according to Us Weekly. Kardashian, 36, and West, 40, expect the newest member of their family to arrive in January 2018.

The woman reportedly has been a surrogate in the past, and has appeared in promotional materials advertising the surrogacy process. As TMZ reports, Kardashian and West will pay 10 monthly installments of $4500, for a total of $45,000 for the service, in addition to the agency's $68,850 deposit.

As part of her contract for the pregnancy with the couple, the surrogate must abstain from drinking, smoking, using drugs, going into hot tubs or saunas, eating raw fish and handling cat litter, Us Weekly reports. All are standard guidelines for soon-to-be moms.

Kardashian and West are currently already parents to daughter North, 4, and son Saint, 19-months. Kardashian mothered both North and Saint, but ceded duties to a surrogate for this pregnancy after announcing health issues (a condition called placenta accreta) that resulted in high-risk terms for the reality star her children.

Photo: kimkardashian/INSTAGRAM (Kim Kardashian and Kanye West are reportedly expecting a third child in January via a surrogate mother).