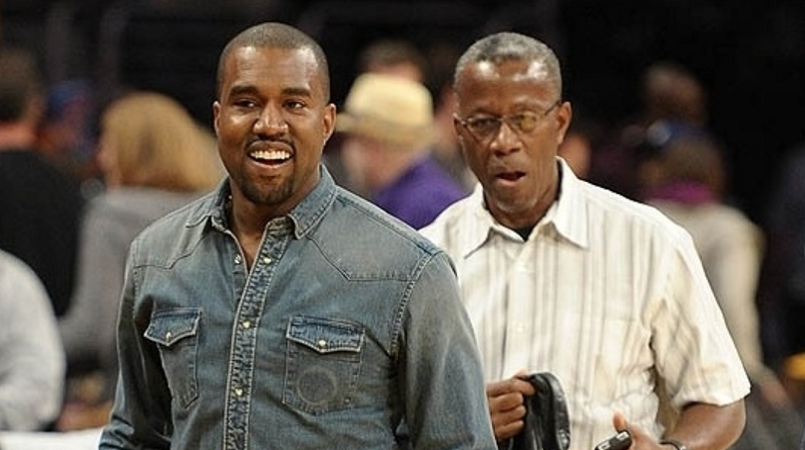 Yep, that's right. He and his dad, Ray West, decided to eat the little critters to commemorate the end of his father's battle with the illness. He shared the moment on Instagram on Tuesday, where he wrote, "No more fear."

It appears the star is spending time with his family after a long and controversial weekend spent zipping across the country. West started off his weekend in New York City, where he sparked controversy with a pro-Trump speech on the stage of Saturday Night Live. People in the crowd booed himas he made his remarks, but he continued nonetheless.

Of course, Trump applauded the rapper's statements the next morning in a tweet. The president said, "Word is that Kanye West, who put on a MAGA hat after the show (despite being told 'no'), was great. He's leading the charge!"

Ye, as he now prefers to be called, then zipped back to the west coast to explain his statementsto TMZ's Harvey Levin.