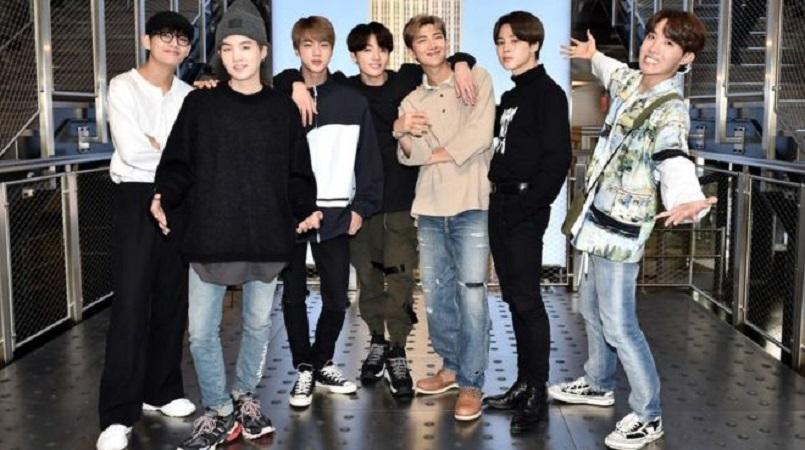 K-pop superstars BTS have announced that they will be taking an "extended" break from performing following a concert in Seoul on Sunday.

Their agency Big Hit Entertainment said the seven members would be undergoing a "period of rest and relaxation".

It added that the break would "provide them with a chance to enjoy the ordinary lives of young people in their 20s, albeit briefly".

This is the first time BTS will have taken time off since their 2013 debut.

It is not clear how long the break will last but they are scheduled to perform in Saudi Arabia in October as part of their world tour "Love Yourself: Speak Yourself".

It's possible their break is necessary because South Korean males still have to complete two years of compulsory military service between the ages of 18 and 28.

All of the BTS band members fit this age bracket.

A gold medal at the event, along with an Olympic podium finish, is the only automatic way for a South Korean footballer to be excused a call-up.

BTS is one of the world's biggest boy bands, and boasts a huge and devoted fanbase.

Comprised of members RM, Jungkook, Jin, Suga, J-Hope, Jimin and V - the band became the first Korean act to top the UK charts earlier this year. Then in June, they became the first South Korean group to headline Wembley Stadium.

Known for their meticulously choreographed dance style and boyish good looks, they were the first K-pop group to reach number one on the US album charts.