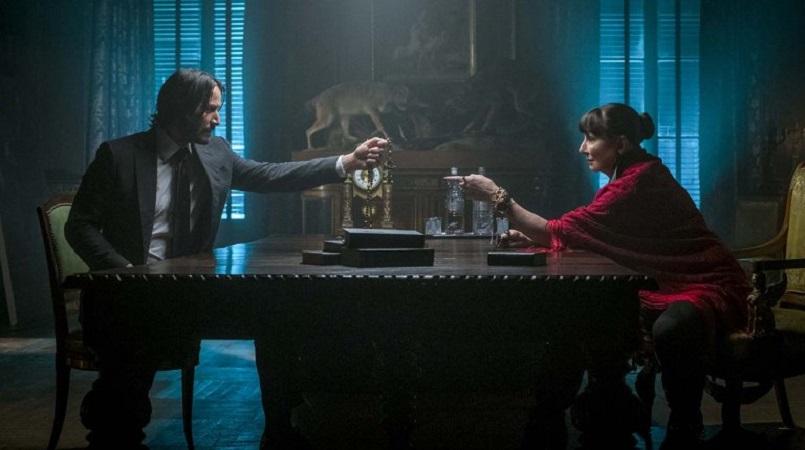 'Parabellum' accomplished the feat after just 10 days of release.

After just 10 days of release, John Wick: Chapter 3 - Parabellum has become the highest grossing film in the action series.

In its second weekend of release, Parabellum earned $24.35 million at the domestic box office, with a domestic cume of $107.1 million. The movie is looking to add $6 million over Memorial Day, with estimated 4-day holiday weekend projection of $30.5 million.

Keanu Reeves returns in Parabellum as the formerly retired hitman who finds himself stripped of the protection from a shadowy international assassins guild. Now stuck with a $14 million bounty on his head, Wick must fight his way through the streets of New York as he becomes the target of the world's most ruthless killers. Franchise newcomers Halle Berry and Anjelica Huston join in on the fight.

The well-reviewed action-thriller was once again helmed by stuntman-turned-director Chad Stahelski. The movie currently sits at an 89 percent fresh rating on Rotten Tomatoes, with a Metacritic score of 73 and an A- CinemaScore.