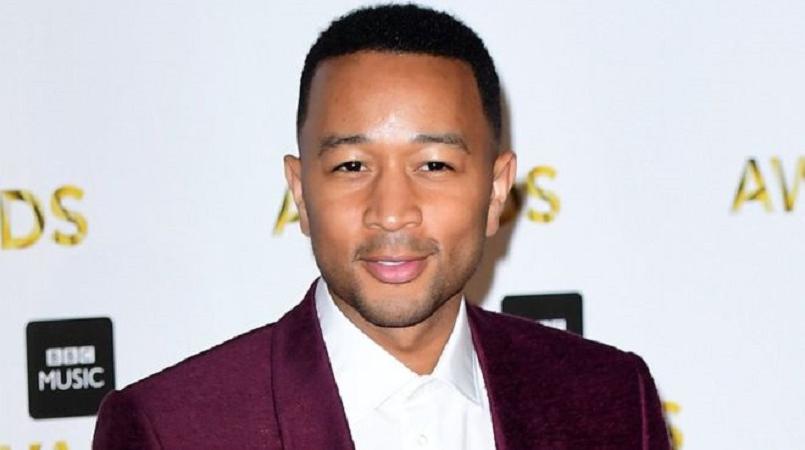 John Legend has described Kanye West's meeting with with US President-elect Donald Trump as "a publicity stunt".

Legend was mentored by West at the beginning of his career, and has collaborated with the rapper and producer several times.

"I think the things he has promised to do have been very concerning for a lot of people, and for Kanye to support that message is very disappointing."

Legend campaigned for Mrs Clinton and has previously spoken of his support for President Barack Obama.

Last month, West said he did not vote in the US elections, but if he had done so, he would have backed Mr Trump.

Legend said: "I'm pretty disappointed with Kanye that he says he would have voted for Trump."

West is one of the few figures in the music industry to have publicly supported the President-elect, who is reportedly struggling to find A-list stars to perform at his inauguration next month.

It has been announced that America's Got Talent runner-up Jackie Evanchowill sing the national anthem at the event.

On Wednesday, Kanye tweeted he and Mr Trump spoke about "issues including bullying, supporting teachers, modernising curriculums, and violence in Chicago" during their meeting.

West had previously announced his own plan to run for president in 2020, but tweeted "#2024" after the meeting with the president-elect, suggesting he would not seek to challenge Mr Trump at the next election.