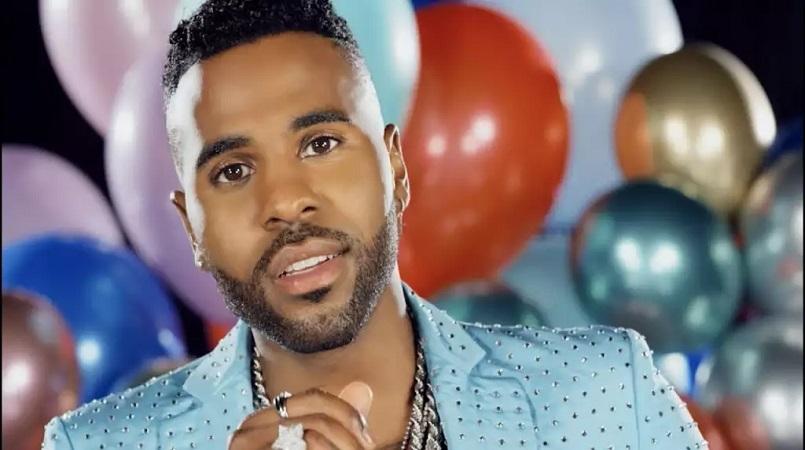 The ‘Tip Toe’ singer who is set to make his acting debut recently posted a photo of himself from the Pacific island nation with a caption “Good Mawnin Fiji.”

Meanwhile, Derulo will feature in film acting debut as Rum Tum Tugger in 'Cats' - has penned his own film scripts because he doesn't like having to fit into other roles.