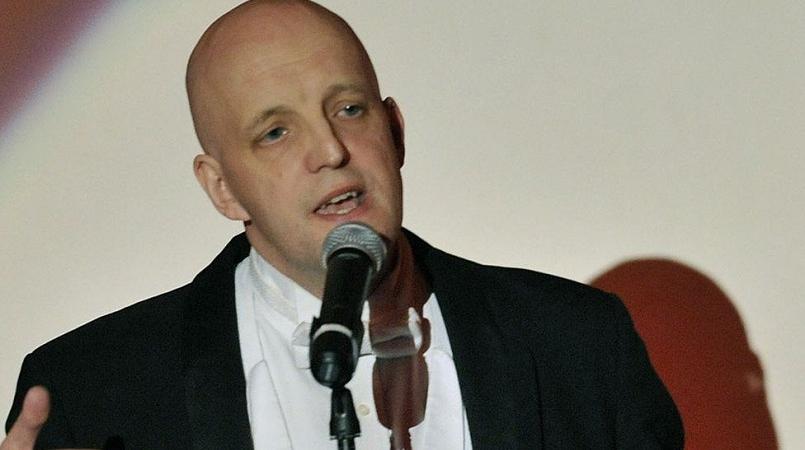 Jim Tavare, who played Tom the Innkeeper in Harry Potter and the Prisoner of Azkaban, is in intensive care after a head-on car crash.

The 54-year-old, who played the owner of the Leaky Cauldron in the film, suffered a broken neck and a punctured lung.

He also has 15 broken ribs, breaks in his right leg and fractured breastbones.

His wife Laura posted a picture of him in a hospital bed on Facebook.

"This is Laura here," she wrote. "Now that his family have been informed, Jim has asked me to let you all know that he was involved in a serious car accident yesterday, a head-on collision.

"He's currently in ICU intensive care. He's had 2 blood transfusions so far and is about to go in for his first surgery.

"This is for real, not a movie role. Please hold some good thoughts for him as he fights his way out of this."

The Essex-born actor spends most of his time in Los Angeles.

He also co-wrote and starred in the Bafta-winning ITV series The Sketch Show.