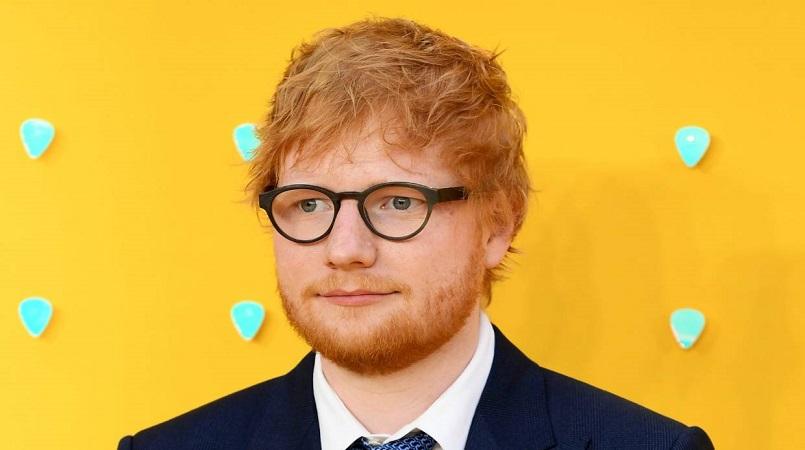 It's a Very Big Deal because it'll probably shoot straight to number one, and go on to be the year's biggest release. For context: his last album Divide is currently occupying the number nine spot in the New Zealand Album Chart. It's spent 122 weeks in our local charts. 122 unbroken weeks.

The collaborations record separates itself from his previous albums because - as the name implies - it's exclusively made up of collaborations. Said A List features come from the likes of Khalid, 50 Cent, H.E.R, Ella Mai, Young Thug, and Stormzy, among others.

A pop-up store full of limited edition merch will be open in St Kevin's Arcade from 9am to 6pm today and from 10am to 3pm tomorrow. At this stage, Sheeran hasn't announced a world tour to back the album up with, which means the pop-up might be Kiwi fans' only chance to cop some No. 6 Collaborations merch on NZ shores.

- Remember The Name with Eminem and 50 Cent is the first time the two rappers have performed on a song together since their 2012 single My Life.

- The album's lead single I Don't Care, which features Justin Bieber, has spent the past eight weeks at the top of the UK singles chart. This makes it the longest-running UK No. 1 of the year.

- As for the Chris Stapleton and Bruno Mar co-lab BLOW, Sheeran has revealed Mars produced the song, recorded the instrumentation, and wrote and directed the music video.