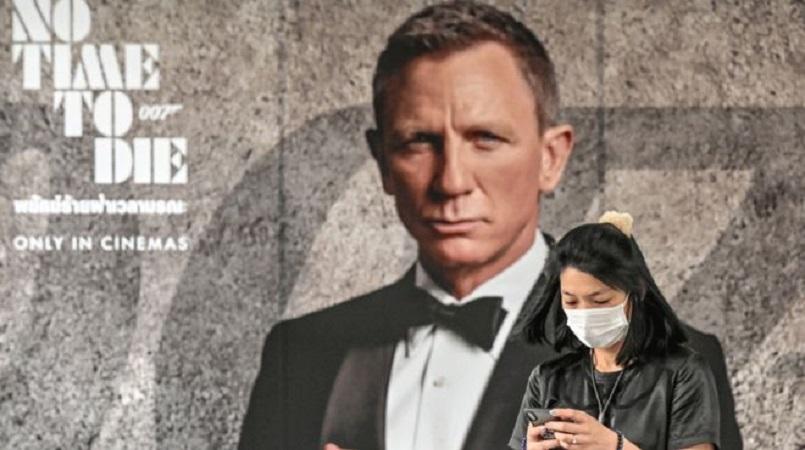 The founders of two of the most popular James Bond fan sites are asking the studios behind the next Bond film to delay its release due to coronavirus.

No Time to Die is due for release on 3 April but fans have asked for it to be held back to the summer "when experts expect the epidemic to have peaked".

The open letter is from the founders of MI6 Confidential and The James Bond Dossier, James Page and David Leigh.

"It is time to put public health above marketing release schedules."

The letter, titled No Time for Indecision, continued: "With a month to go before No Time to Die opens worldwide, community spread of the virus is likely to be peaking in the United States.

"There is a significant chance that cinemas will be closed, or their attendance severely reduced, by early April. Even if there are no legal restrictions on cinemas being open, to quote M in Skyfall, 'How safe do you feel?'"

Their request came as Disney cancelled plans for a red carpet gala to launch its streaming service, Disney+, in the UK.

The event, which was due to take place on Thursday 5 March, was called off "due to a number of media attendee cancellations and increasing concerns at the prospect of travelling internationally," the company explained.

Acknowledging that the decision had been made out of an "abundance of caution", it said alternative plans, including webcasts, would be put in place for interviews with actors and Disney executives.