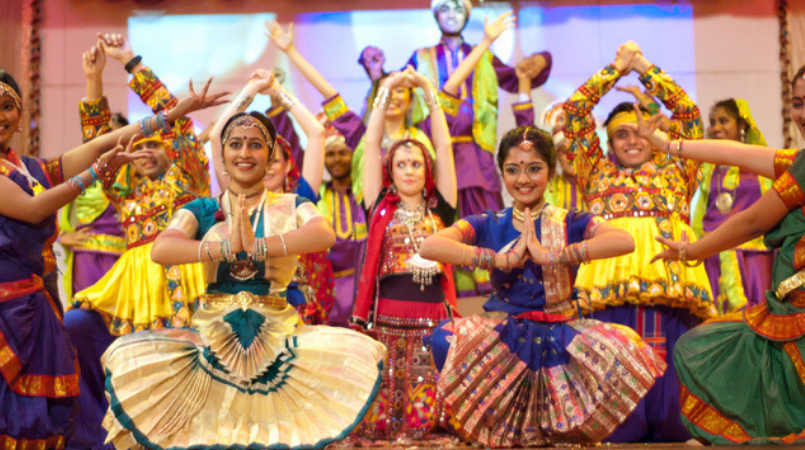 The Bollywood Gala, scheduled for Saturday 12 October at the recently-opened Hilton Hotel, promises to serve up an exciting array of Bollywood spectacle, evening glamour and fine dining within the ambience of Port Moresby’s formal sector supporting communities.

The highlight of the event will be led by Asha Shah, a Bollywood dance specialist and native of Mumbai, India – the home of Bollywood. Shah will lead his team of entertainers who are being flown in from Brisbane, Australia.

SIPOM President Rosa Manoa said she was pleased with the efforts her team has put into coordinating this event and there was still the opportunity to purchase tickets before sales closed midday Friday.

“If you are one of those companies who has not purchased a table as yet after receiving our written appeal – or anyone for that matter – we urge you to do so now. It is for a good cause, as you know all our fundraising activities are only for community causes,” said Manoa.

Available tickets are selling at K8,000 (Deluxe) per table of 10 with a total of 47 tables planned.

The money raised will go toward SIPOM’s latest project – construction of the SIPOM Training & Resource Centre at Kennedy Estate, Nine-Mile. Cost of both the building and land is estimated at K2 million.

“We have already secured the land and completed the architectural plans for the building. All we are working on now is raising the money. This is our great challenge,” said SIPOM Treasurer, Seema Dass-Raju.

“Many of you might not be well aware of our work, but SIPOM has quietly been working over the years on projects that support our local communities to advance our overall mission and goals.”

In 2017, SIPOM started on its ‘Women and Water Project’ under which it raised money, purchased and supplied 12 water tanks to nine communities in Port Moresby and Central Province by the end of 2018. Many of the recipients were schools and settlement communities. This project is still continuing.

SIPOM also runs an education scholarship fund for young women, financially supporting underprivileged girls at tertiary institutions as well as running training programs for marginalised women in the city. This began in 2009. The SI Training and Resource Centre will be its biggest project to date.

The organisation works at advancing the mission of Soroptimist International which is to improve the standard of living for women and girls in communities throughout the world.

(Bollywood Dhamaka performers who will be performing on Saturday)