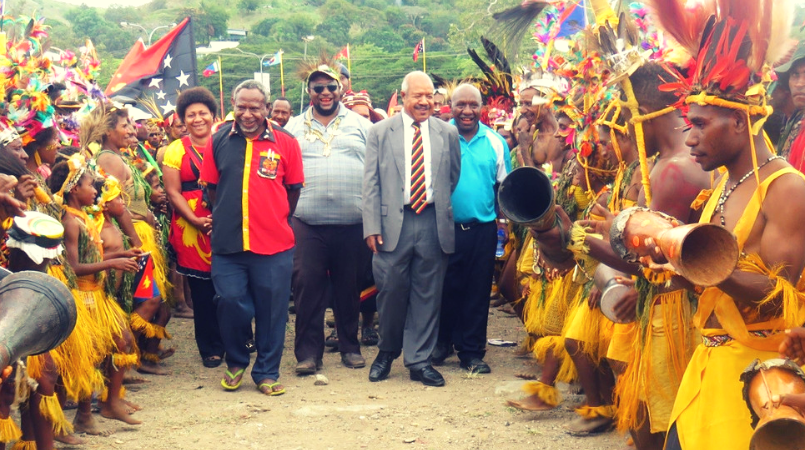 Moresby North-East is planning to host the biggest cultural show in Port Moresby during the Independence celebrations.

Member for Moresby North-East, John Kaupa, says his district administration is currently doing an advanced planning to make this year’s show even bigger and better.

“Our show committee is preparing in consultation with the Office of NCD Governor in hosting another successful independence show again as our nation turns 44 years old on September 16th," he said.

“Last two years my district administration has taken over the program from the Governor’s office and the turnout of people participating has been very encouraging.

“We have cultural groups from all over the country performing with free entrance to Jack Pidik Park with other entertainment, including CS Brass Band, string band, live band and greasy pole, amongst others.

“This year I am allocating another K100,000 again from my discretionary fund for this event. Our action Governor Powes Parkop is supporting again to make our 2019 Independence show successful.

“I am appealing to all our business houses, stakeholders, National Gaming Board and the Tourism Promotion Authority to support.”

“We would like to give the opportunity to our business community to showcase their products and services during this year’s show,” he stated.

“We will be sending invitations and letters out this week as well as media publication and advertorial. Those companies and individuals who are interested to participate can come to our new Electoral Office in the National Capital District Commission headquarters to register.”