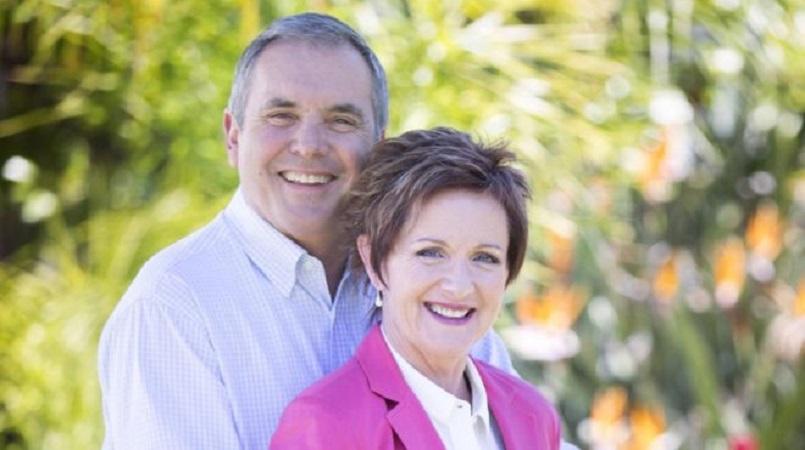 Australian soap opera Neighbours is going back into production after the Covid-19 shutdown.

Social distancing rules will still be in place, with cast and crew split into groups in separate areas on set.

No physical contact like kissing will be allowed, and extras will not be used. Instead, crew members will appear in the background.

Australia's prime minister has said the country is on the road to recovery, with new infections almost stamped out.

Neighbours producers Fremantle Australia stopped filming as the virus spread last month, and Australians were told there must be only one person per four square metres at gatherings.

According to ABC, the Neighbour's studio will be split into "quadrants" when filming resumes next week.

Camera trickery will be used to make physically-distanced actors look closer than they are, ABC reported.

"There will be no more than 100 people a day in any area, we'll implement the four-square-metre rule and the one-and-a-half-metre social distancing rule," Fremantle Australia chief executive Chris Oliver-Taylor said.

"We're going to assume if someone does get sick we don't need to shut the entire shoot - we just close that group and carry on."